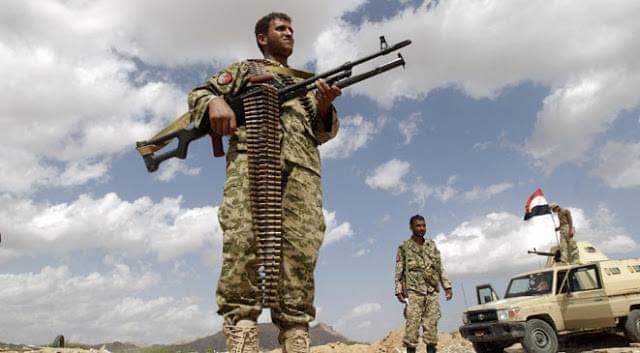 Over 20 Syrian terrorist Killed In Libya in Past Few Days

At least 26 Turkish-backed Syrian militants were killed while fighting for the Government of National Accord (GNA) in Libya in the past few days, the Syrian Observatory for Human Rights (SOHR) reported on May 2.

According to the UK-based monitoring group, the militants were killed in the course of clashes with the Libyan National Army (LNA) on different frontlines.

“According to the observatory’s sources, the dead [militants] were killed during clashes on the axes of Salah Al-Din neighborhood south of Tripoli, the Ramla axes near Tripoli airport and the axes of the al-Hadba project, also in the battles of Misrata and other areas in Libya,” the SOHR’s report reads.

With the death of these militants, the number of Syrians killed while fighting for government forces in Libya has risen to 249.

Earlier today, the LNA released a video documenting the very last minutes of a Syrian mercenary group fighting for the GNA. The video reveals how Syrians militants are being used as “cannon fodders” on the hottest frontlines around the capital, Tripoli.

In spite of heavy losses, more Syrian militants are reportedly preparing for deployment in Libya. According to the SOHR, at least 2,500 are currently receiving military training in Turkey before heading to Libya.