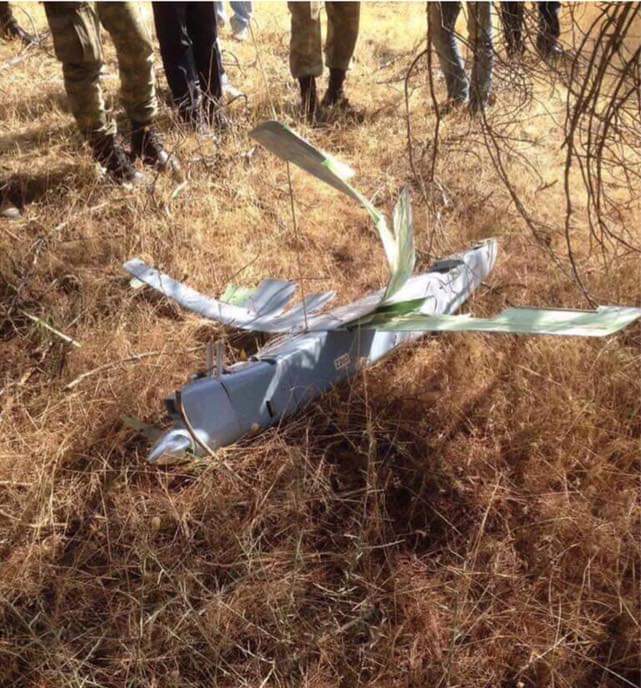 Turkish-made Bayraktar TB2 unmanned combat aerial vehicle (UCAV) crashed in the district of Arada near the Mitiga International Airport. The semi-civilian airport, located east of Tripoli, is known to be hosting Turkish troops.

Sources close to the Libyan National Army (LNA) said the UCAV was shot down by the army, right after taking off from the Mitiga International Airport. These claims are yet to be verified by any independent source.

Local sources released photos showing the wreckage of the Bayraktar TB2 in Arada. The UCAV was apparently armed with at least one MAM-L laser-guided small-diameter munition

The Bayraktar TB2, which was developed by Turkey’s Bayraktar, has an endurance of 24 hours and an operational range of up to 150 km

Last week, sources in the LNA reported that a UCAV of this type was shot down near Bani Waled. These claims turned out to be a propaganda stunt.

Several Bayraktar TB2 were indeed shot down by the LNA, and possibly UAE forces, over the last few months. However, Turkish UCAVs of this type are still carrying out airstrikes on army troops to support forces loyal to the Government of National Accord (GNA).