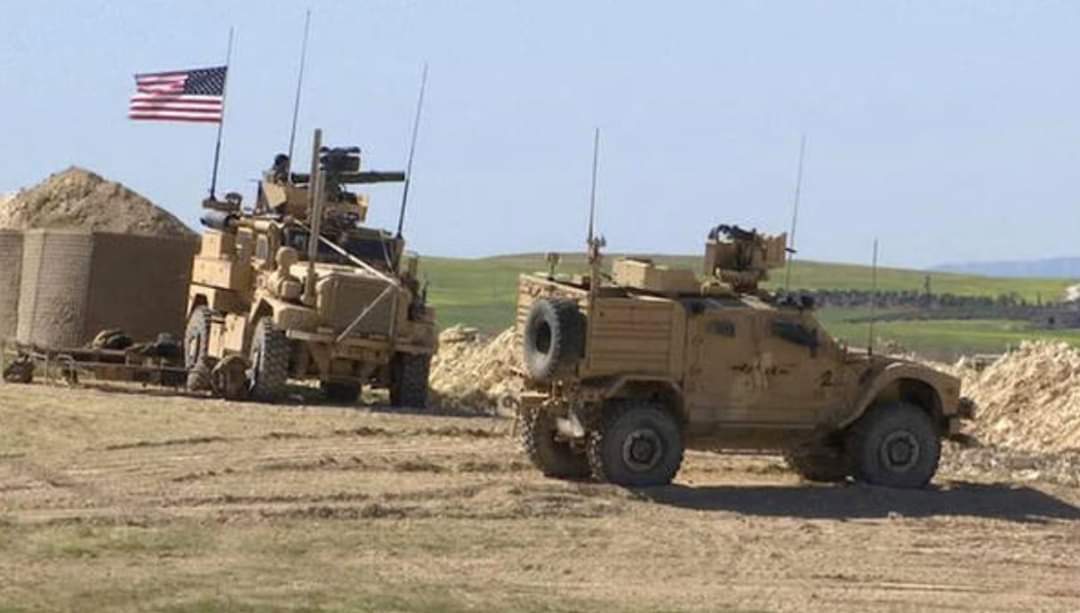 Russian military police units in Syria’s northeastern province of Hasakah have reportedly prevented a US convoy from entering a strategic city, amid escalation between the two sides over freedom of movement in the mainly Kurdish-inhabited region.

The Arabic-service of Russia’s Sputnik news agency reported that Russian forces blocked the main road of Tannuriyah village, which lies 10 kilometers (six miles) east of Qamishli, for the first time on Saturday and did not allow American troops to continue their journey towards the city.

The report added that at least eight Russian armored vehicles stopped the American patrol for several hours, in a retaliatory move against an earlier interception of a Russian convoy by American forces and stopping it from reaching the town of Qahtaniyah.

Sputnik noted that US forces were escorted by a pickup truck belonging to the so-called Syrian Democratic Forces (SDF).

Back on January 31, US forces in northeast Syria prevented a Russian military convoy from touring near the border with Iraq.

Local sources said at the time that American Humvees patrolling the main road of Malikiyah town in Hasakah prevented an approaching Russian convoy from passing by the region.

This was not the first time US forces had encountered Russian patrols in the area.

The so-called Syrian Observatory for Human Rights reported on January 29 that US troops had blocked a Russian convoy as it was traveling from Kharita village and heading toward Jabal Qazuzana area.

Separately, the Britain-based war minor reported on the same day that US troops had barred a group of Russian forces from Tal Tamr town from further advancing as the latter was travelling near a US base in the Wazir area.

Over the past few months, local residents, in coordination with government forces, have prevented US forces from passing through their communities in Hasakah province.

Since late October 2019, the US has been redeploying troops to the oil fields controlled by Kurdish forces in eastern Syria, in a reversal of President Donald Trump’s earlier order to withdraw all troops from the Arab country.

The Pentagon claims the move aims to “protect” the fields and facilities from possible attacks by the Daesh Takfiri terrorist group. That claim came although Trump had earlier suggested that Washington sought economic interests in controlling the oil fields.

Syria, which has not authorized American military presence in its territory, has condemned the US, saying it is “plundering” the country’s oil