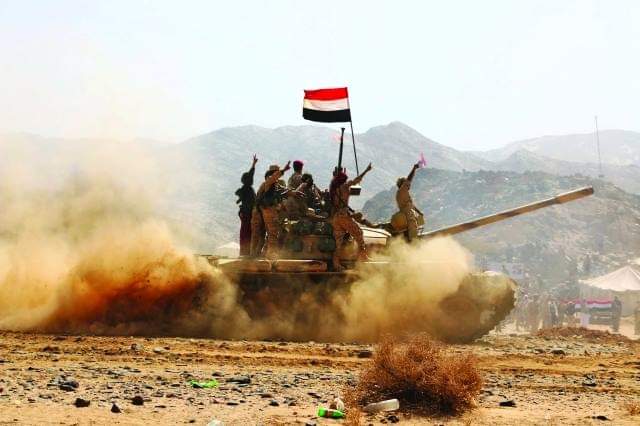 Damascus has estimated that it will cost between $200 and $400 billion to rebuild the infrastructure damaged or destroyed during the foreign-backed-civil war which kicked off in 2011. It remains unclear where the money will come from, as the US and its Syrian Kurdish militia allies have taken control of much of Syria’s oil-rich eastern territories.

Syrian troops have demined another 1.7 hectares (4.2 acres) of territory in the past 24 hours, the Russian Defence Ministry’s Centre for Reconciliation has reported.

“Over the past 24 hours, Syrian Army engineering units performed mine clearance in Abril, Duma, Mazraat Mahmoud and Haush al-Farah (Damascus province), Jasim, Anhul, Kafar Shams and El Harrah (Daraa province). 1.7 hectares of land have been cleared. 43 explosive objects have been found and destroyed,” the Centre said in a statement.

Syrian forces, some of them trained by their Russian counterparts, have been engaged in systematic demining operations for almost two years now, with Russian sappers sent to the country to assist in the demining of hundreds of buildings, dozens of kilometers of roads, and dozens of hectares of land in war-torn areas like Palmyra, Homs, and Aleppo between 2016 and 2018. The Center for Reconciliation has been reporting on Syrian mine clearance activities since August 2018, with crude estimates suggesting that roughly 600 hectares have been cleared, with thousands of explosive objects destroyed, over the last year and a half.

The demining efforts are part of a broader series of measures by Syrian authorities to return life to normal following the destruction or withdrawal of the vast majority of mostly Islamist jihadist militias which fought in the country throughout most of the 2010s. Other efforts have included rebuilding cities, roads and social infrastructure, and confiscating catches of military equipment abandoned by fleeing militants which continue to be found to this day.

President Bashar Assad has estimated that would take at least 10-15 years and the equivalent of $200-$400 billion to restore Syria’s infrastructure to prewar levels. These rebuilding efforts have been complicated by US moves to seize control of eastern Syria’s oil and gas fields (accounting for hundreds of millions of dollars in monthly revenue before the war), and continuing US and European sanctions against Damascus, affecting everything from fuel supplies to medical equipment.