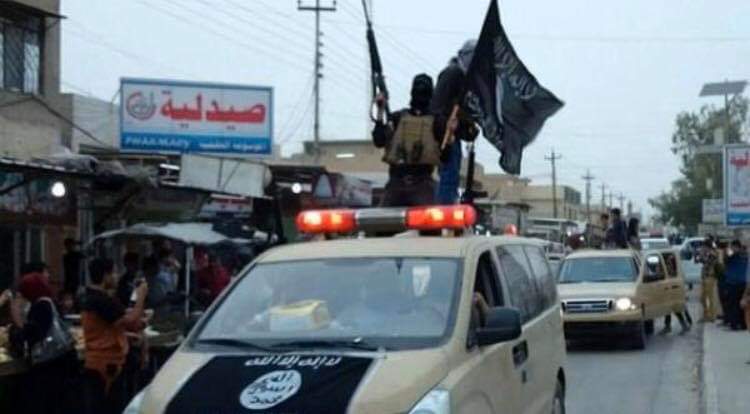 The Iraqi Security Forces announced on Monday the killing of “Abu Qasurah”, the military leader of the Islamic State terrorist organization along the Syrian-Iraqi border.

According to the Iraqi Security Forces, the high-ranking ISIS commander was killed by an explosion in the western part of the Al-Anbar Governorate, near the Syrian border.

The military said in a statement that “the security forces implemented the Operation Black Desert, which was launched this morning under the supervision of the Joint Operations Command, to search areas western Al-Anbar, through a force of a modern buildup brigade within the Al-Jazeera Operations Command.”

“We saw five terrorist elements who tried to hide inside one of the a abandoned buildings,” they continued.

They added that “the place exploded on them, which turned out to be booby-trapped in the Al-Midham area.”

The Iraqi Armed Forces are currently conducting large-scale military operations in several parts of the country eliminate the last remnants of the Islamic State.