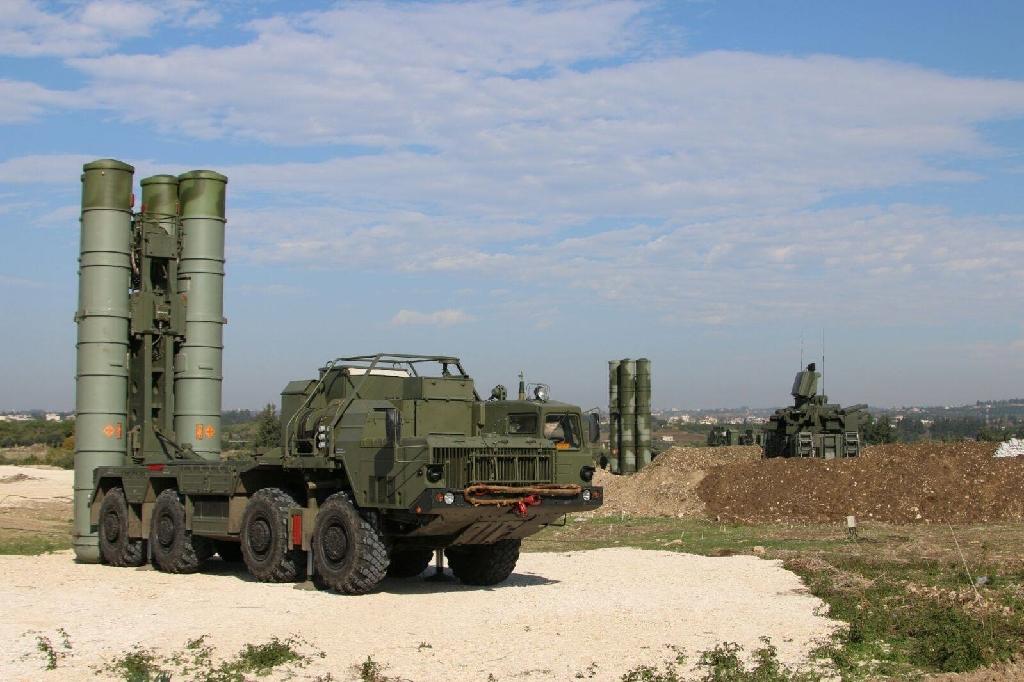 Iraq will buy Russian S-400s if US does not provide latest air defenses: report

A senior Iraqi lawmaker says his country will buy long-range surface-to-air S-300 or S-400 air defense missile systems from Russia in a bid to update its own defense infrastructure in case Washington does not help Baghdad in getting modern armaments.

“Iraq is contemplating buying S-300 or S-400 systems from Russia in order to secure its own airspace against any foreign act of aggression. Iraq will reach out to purchase such systems in case the American side does not provide modern air defense armaments,” the head of the security and defense committee in the Iraqi parliament, Mohammad Reza al-Haider, told Iraqi News Agency (INA) in an exclusive interview on Tuesday.

He added, “Iraq needs to upgrade its air defense infrastructure in order to protect its skies and sovereignty, and to prevent any possible violations of the country’s airspace. There is an ineffective American air defense system as well as a Russian system that can strike air targets at ranges up to 20 kilometers.”

An Iraqi legislator describes the US as the main obstacle to Baghdad’s acquisition of air defense systems to protect its airspace.

“The security and defense committee plays a supervisory and legislative role to improve the morale of security forces, meet their needs in cooperation with the executive branch, approve necessary funds in the budget, and offer advice particularly in the field of intelligence…,” the senior Iraqi legislator pointed out.

Back on April 30, Russian Ambassador to Iraq Maksim Maksimov said Moscow was prepared to provide Baghdad with advanced S-400 air defense missile systems once the Arab country made an official request for the military hardware.

The Russian side has, thus far, not received an official request in this regard. There is no doubt that recent developments have increased interest in [procurement of] air missile defense systems, especially the S-400 system,” Iraq’s Arabic-language al-Ahad news agency quoted Maksimov as saying at the time.

An Iraqi lawmaker says US and Israeli arms firms are pressing the Baghdad government not to sign advanced arms contracts with other states.