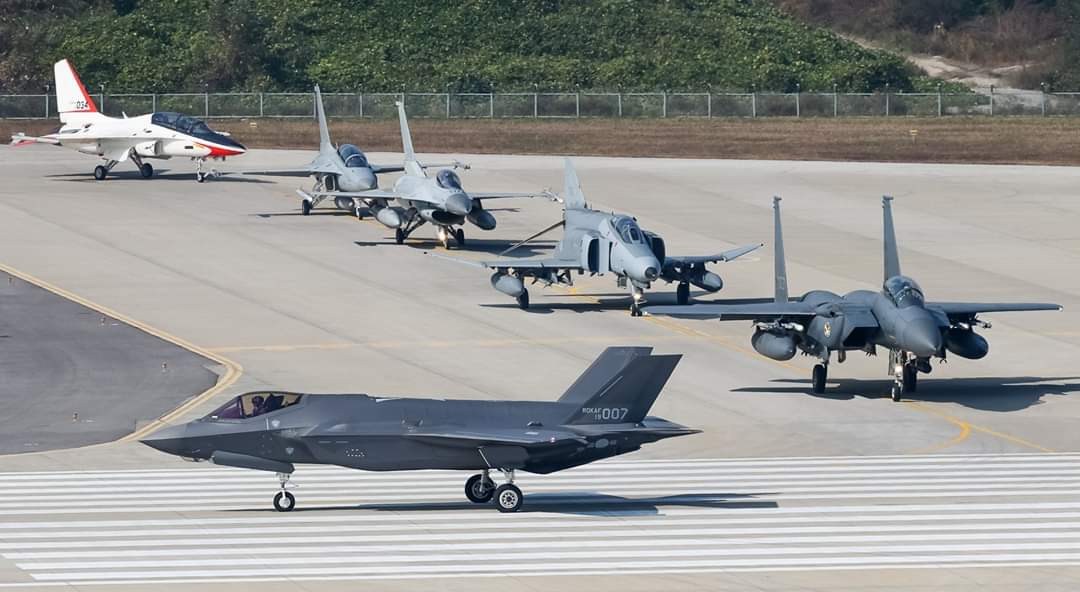 RAF bombs Iraq for second time in a month

The Royal Air Force (RAF) has carried out a bombing raid in northern Iraq under the guise of combating the terrorist group Daesh.

According to a statement from the Ministry of Defense (MoD), a pair of RAF Typhoons and “other coalition aircraft” carried out a bombing raid on “six cave entrances” northeast of the city of Baiji, northern Iraq.

The Mod claims that the RAF was acting on “intelligence” that a “group of IS [Daesh] fighters with weapons were operating out of the caves”.

The RAF Typhoons set off from their base in RAF Akrotiri in Cyprus to bomb alleged Daesh positions with Paveway IV precision-guided bombs.

This is the second RAF strike against alleged Daesh targets in Iraq in the space of a month. On April 10 two RAF Typhoons (based at RAF Akrotiri) carried out a bombing raid against an alleged Daesh position in an isolated area west of the northern city of Tuz Khurmatu.

The RAF’s sudden offensive against alleged Daesh positions is strange in the context of the broader political and military situation in Iraq.

In recent months the UK’s ally, the United States has bombed the positions and facilities of Iraq’s Popular Mobilization Forces, which are widely regarded as the most effective anti-Daesh forces in Iraq.

This gives rise to the suspicion that the RAF – and the British military more broadly – is using the cover of an anti-Daesh military posture to stay militarily engaged in Iraq.