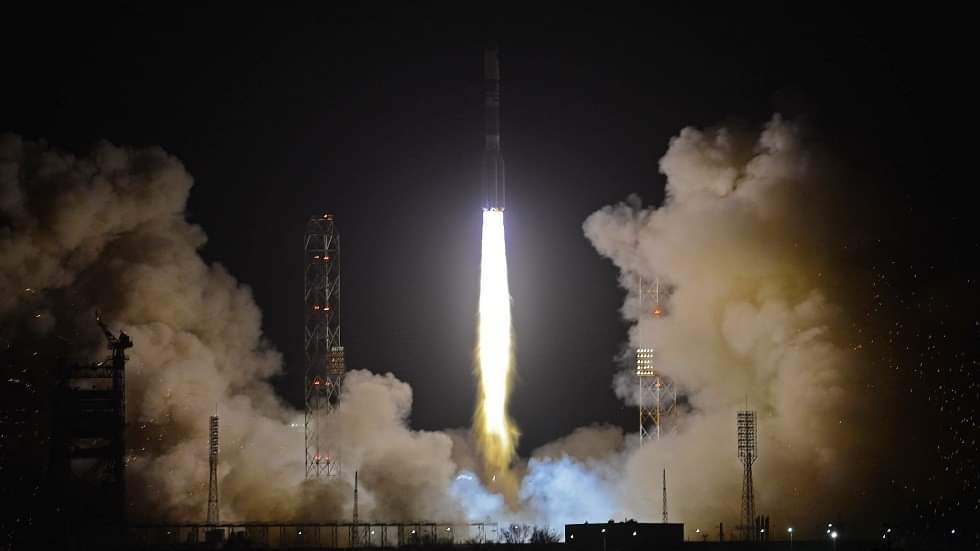 The United States wants to maintain its space partnership with Russia, but will seek a “balanced” relationship, NASA Administrator Jim Bridenstine said on Tuesday.

“The partnership we desire is they launch on our rockets and we launch on their rockets,” Bridenstine said. “[From] 2011 to today, we put ourselves in a position where we were dependent on them launching our astronauts on their rockets.”

Bridenstine stressed the importance of maintaining a good partnership between NASA and Roskosmos, the Russian space agency.

However, the United States must not let itself fall again into a condition of dependency on Moscow, he added.

“The question is will Russia be interested in going with us to the Moon …I believe it is an important relationship [with Roskosmos, but] I want to make sure we’re not creating a dependency which we’ve been in for the last nine years,” Bridenstine said.

Last week, a Falcon 9 rocket built and operated by the Space X company working in partnership with NASA carried US astronauts to the International Space Station. It was the first successful manned launch carried out on a US-built rocket since the last Space Shuttle was taken out of service in 2011.