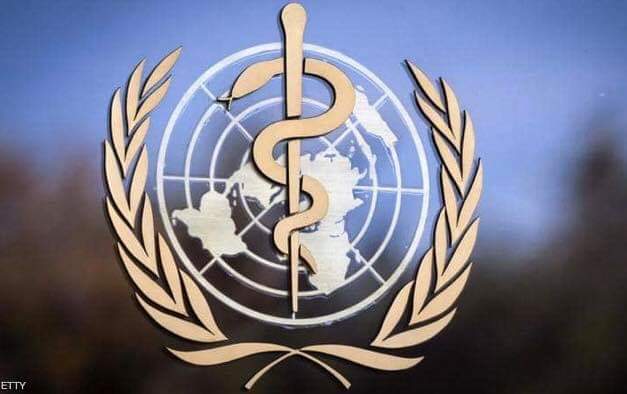 WHO: Paris Hospital’s Discovery of COVID-19 Case From December ‘Not Surprising’

According to a spokesman for the World Health Organization (WHO), France’s recent announcement of a Paris hospital’s treatment of a patient with the COVID-19 novel coronavirus on December 27 is understandable, considering when symptoms of the disease appeared in China.

“The findings in France or in any similar scenario, helps to better understand the potential virus circulation of COVID-19,” WHO spokesman Christian Lindmeier said during a United Nations video conference briefing in Geneva, Switzerland, on Tuesday, reported Anadolu Agency.

“It’s not surprising, given the earliest cases of COVID-19 had symptoms onset already in early December.”

Lindmeier argued that judging by China’s December 31 report of its first case of the novel coronavirus to the WHO, “that means that there were traces earlier.”

“So, symptom onset in China was most likely for most patients in early December,” he added.

Yves Cohen, head of resuscitation at Paris’ Avicenne and Jean Verdier hospitals, revealed to France’s BFM TV on Sunday that the hospital had recently retested samples from two dozen patients treated for the flu in December 2019 and January 2020.

“Of the 24, we had one who was positive for COVID-19 on 27 December,” he said, but noted that it was too soon to identify this individual as France’s “patient zero.” A tracing investigation is now underway.

Lindmeier said Tuesday that the new developments in the identification of novel coronavirus cases will hopefully assist in providing the world with a “better picture” of the highly contagious and deadly disease.

This tracking of COVID-19’s earliest presence in various parts of the world comes as US President Donald Trump and his administration have ramped up anti-China rhetoric that blames Beijing for the novel coronavirus pandemic, with US intelligence agencies investigating the idea that the virus was released by an accident at a Wuhan lab.

The WHO, the multinational intelligence alliance Five Eyes and even the US Intelligence Community have all issued statements backing the idea that the novel coronavirus was not manmade and was not a genetically modified product of a lab.