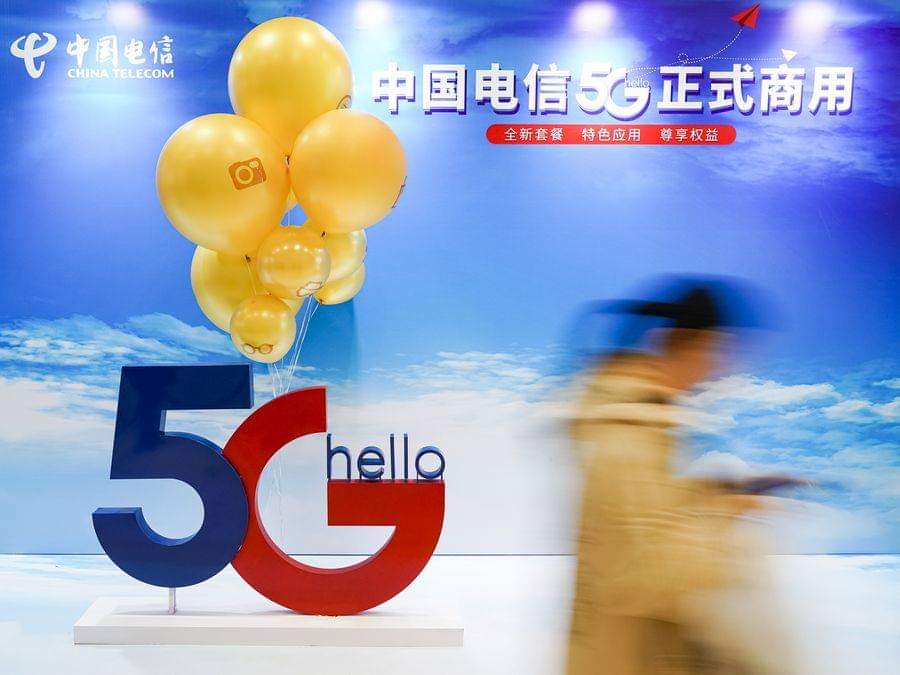 In May 2019, the US Commerce Department blacklisted Huawei, restricting sales of US goods and technology to the Chinese company.

The US Department of Commerce appears poised to sign on to a new rule which, if adopted, would essentially allow US companies to work with Chinese tech giant Huawei on working out standards for the next-generation 5G networks.

This move comes about a year after the Commerce Department blacklisted Huawei, placing it on their “entity list”, restricting sales of US goods and technology to the latter and leading engineers in some US tech companies to stop working with the Chinese enterprise due to concerns about what information they were allowed to share.

The draft is currently undergoing final review at the department and, if approved, would require the approval of other agencies, sources familiar with the matter told Reuters, though it remains to be seen how long the entire vetting process might take.

“As we approach the year mark, it is very much past time that this be addressed and clarified,” said Naomi Wilson, senior director of policy for Asia at the Information Technology Industry Council.

She argued, however, that while the US government wants American companies to remain competitive with Huawei, “their policies have inadvertently caused U.S. companies to lose their seat at the table to Huawei and others on the entity list.”

The sources also pointed out that the rule in question would apparently apply to Huawei only, and does not mention other Chinese entities.