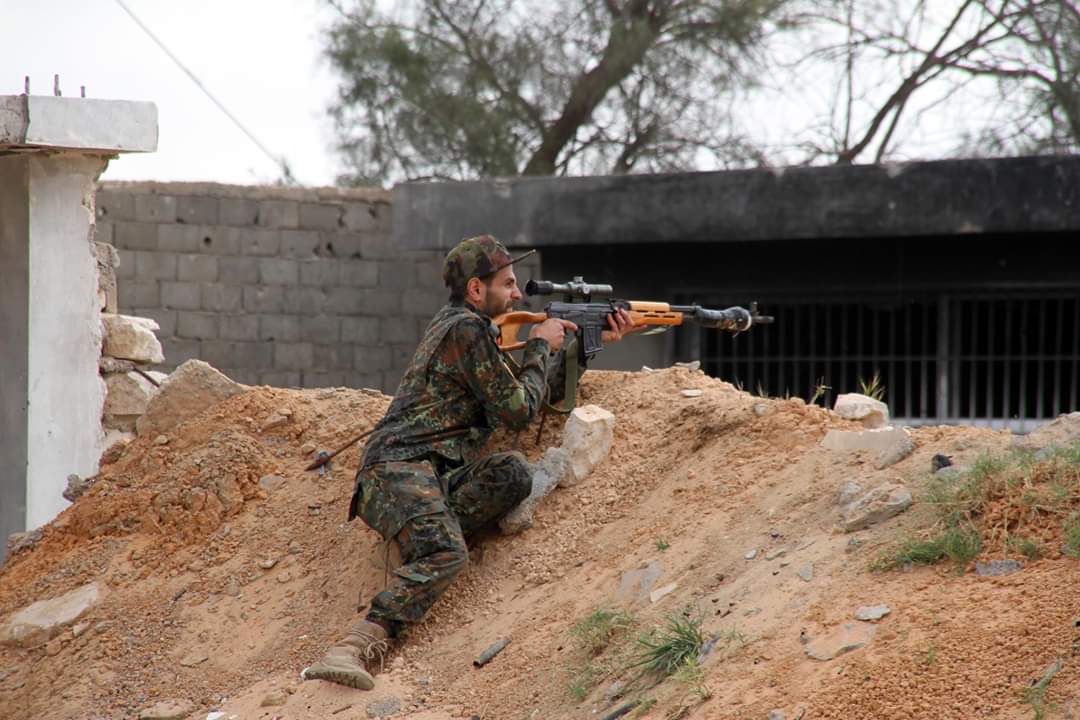 Tensions have been running high between one militant faction and the Turkish Armed Forces in northern Syria, especially after the group refused to send any more fighters to Libya.

A source close to the Ahrar al-Sharqiyah organization confirmed to Sputnik Arabic that it had taken place because of the differences that broke out against the background of their refusal to send their fighters to Libya, in addition to the internal clashes between them on a regional and ethnic basis.

The Sputnik correspondent in the Al-Hasakah Governorate said that several military brigades belonging to the Turkish-backed Sultan Murad group have defected from the division because of the latter’s policy towards the elements present in Syria and Libya.

The report claimed that as many 2,000 militants have defected from the group.

The leaders of the splinter brigades of the division declared that the defection came in protest against the policies pursued against them.

A source close to the Ahrar al-Sharqiya faction told Sputnik that “the clashes and attacks by (the military police), the factions (of the 20th division) and (Jaish al-Islam) terrorists on our headquarters in the city of Jarablus a few days ago, came as a result of (Ahrar al-Sharqiya) refusing to send its fighters to fight in Libya, along with the Libyan-backed government of Al-Wefaq .