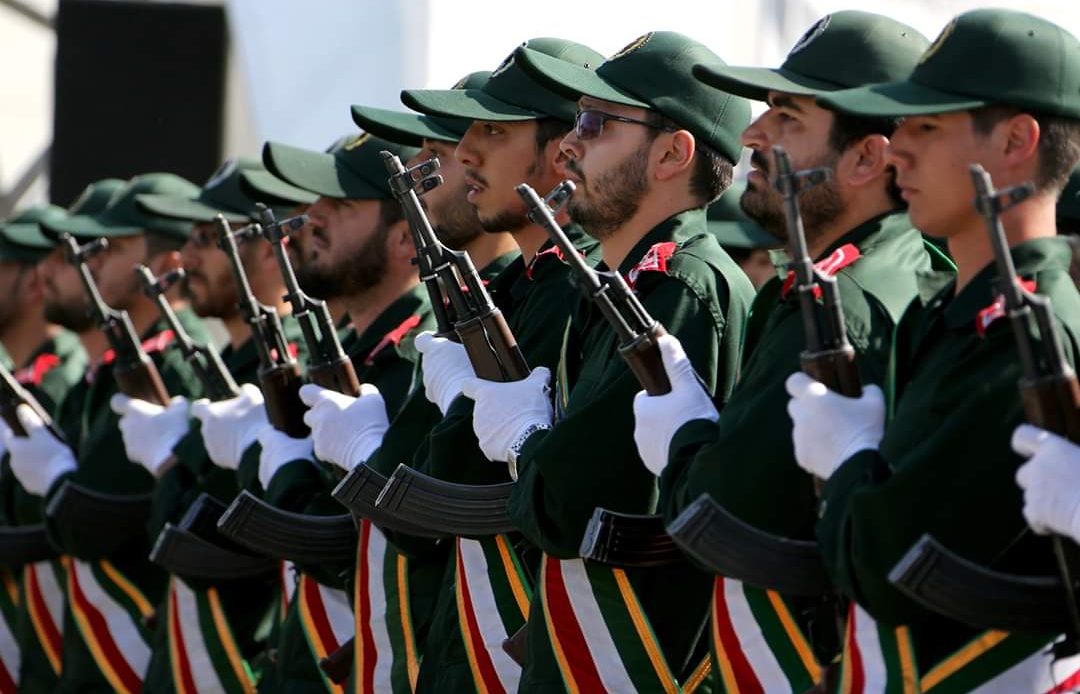 Tehran has waged a low-intensity counterterrorism campaign against militants in the country’s northwest for several decades, accusing the United States, Israel and Saudi Arabia of providing support to local separatists, and accusing officials in Iraqi Kurdistan of helping to arm and train the guerillas.

An unknown number of terrorist gunmen were also said to have been killed in the fighting outside the Iranian Kurdistan Province town.

An IRGC spokesperson did not clarify which militant group was involved in the clash, characterizing the fighters only as “anti-revolutionary terrorist” elements.

Iran’s government has battled over half a dozen Kurdish separatist and political militias concentrated in the country’s northwest for decades, with guerillas carrying out attacks against Guard units and state facilities. Some of these units, including the Kurdistan Free Life Party, have been accused of being sponsored by the CIA and other Western intelligence agencies, as well as Mossad.

Occasionally, terror attacks spill into other areas. In 2017, Tehran was rocked by a series of terrorist attacks by five ethnic Kurdish terrorists said to be affiliated with Daesh (ISIS), killing 17 civilians.* In 2018, a military parade in Ahvaz, southwestern Iran, was disrupted in a shooting attack which killed 25 people. Iran blamed the US and Saudi Arabia for that attack, and retaliated by targeting militants in Syria with missiles and drone. Washington and Riyadh vocally denied any involvement in the Ahvaz attacks.