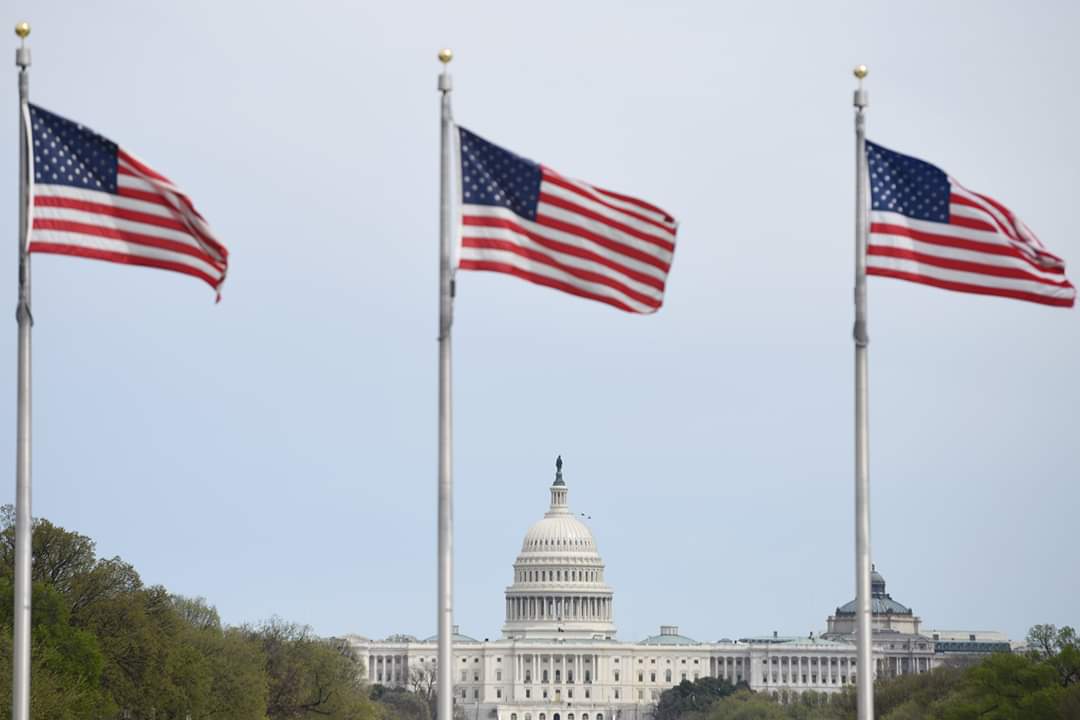 The US economy shed 20.2 million private sector jobs in April, according to ADP, the worst monthly reading in the company’s history of reporting job loss.

“Job losses of this scale are unprecedented,” said Ahu Yildirmaz, co-head of the ADP Research Institute.

“The total number of job losses for the month of April alone was more than double the total jobs lost during the Great Recession,” he added.

The greatest area of job loss by far was in the service sector, which shed 16 million jobs, over half of which were in the leisure and hospitality sector.

Another 3.4 million jobs in the area of trade, transportation and utilities were lost, followed by 2.5 million in construction and 1.6 million in manufacturing.

The report only covered the time period ending on April 12th, meaning that the current state of job loss is significantly higher. In every week since then, millions more people have applied for unemployment insurance for the first time.

Over 30 million people have filed for unemployment insurance since the start of the pandemic.

Thursday’s report on initial unemployment claims will also be the first to include data on expanded unemployment insurance for freelance and gig economy workers.

The Bureau of Labor Statistics is expected to release its official jobs report for April on Friday.

“Friday’s numbers will shake markets with the broadest, most authoritative measure of the impact of the pandemic. They’ll allow historical comparability, likely showing that the pandemic’s effect on jobs is bigger than anything we’ve seen since the Great Depression,” said Erica Groshen, a labor scholar at the Cornell University School of Industrial and Labor Relations.

She estimated that the unemployment rate will rise to over 16 percent in that report, the highest since the Great Depression.