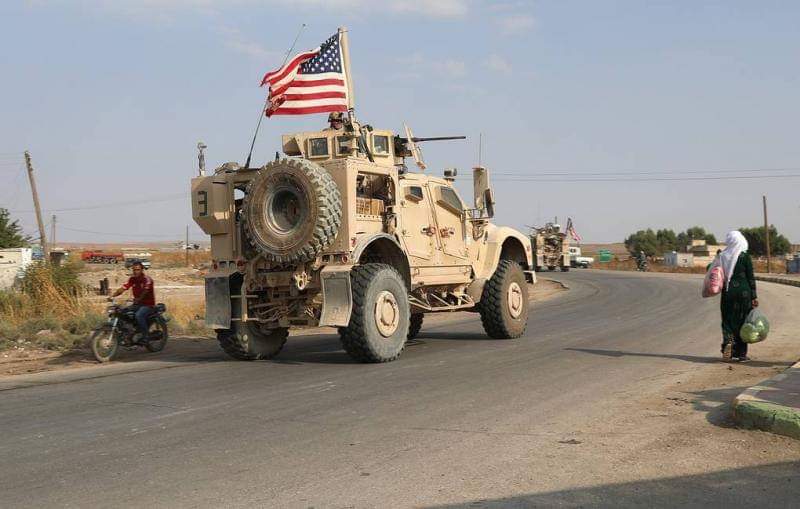 Late on May 6, a joint force of the U.S.-led coalition and the Syrian Democratic Forces (SDF) carried out a sensitive security operation in Deir Ezzor.

The operation, which targeted ISIS cells, took place in the town of al-Zawr in Deir Ezzor’s southeastern countryside. The SDF imposed a curfew in the town, ordering civilians to stay in their homes during the operation.

According to local sources, at least five helicopters of the coalition supported the operation. The helicopters engaged several targets on the ground, which is highly unusual during such security operations.

Special forces stormed several houses in al-Zawr following heavy clashes. At least one person, reportedly an Iraqi ISIS commander, was arrested. Two others blew themselves up after being approached by special forces.

ISIS cells in Deir Ezzor intensified their operations in the last few months. SDF personnel in the region were targeted on a regular basis.

In response, the U.S.-led coalition and the SDF carried out a series of security operations in the governorate, especially in the southeastern countryside. The recent operation al-Zawr is the largest, so far. The operation likely targeted a high-ranking commander of ISIS.