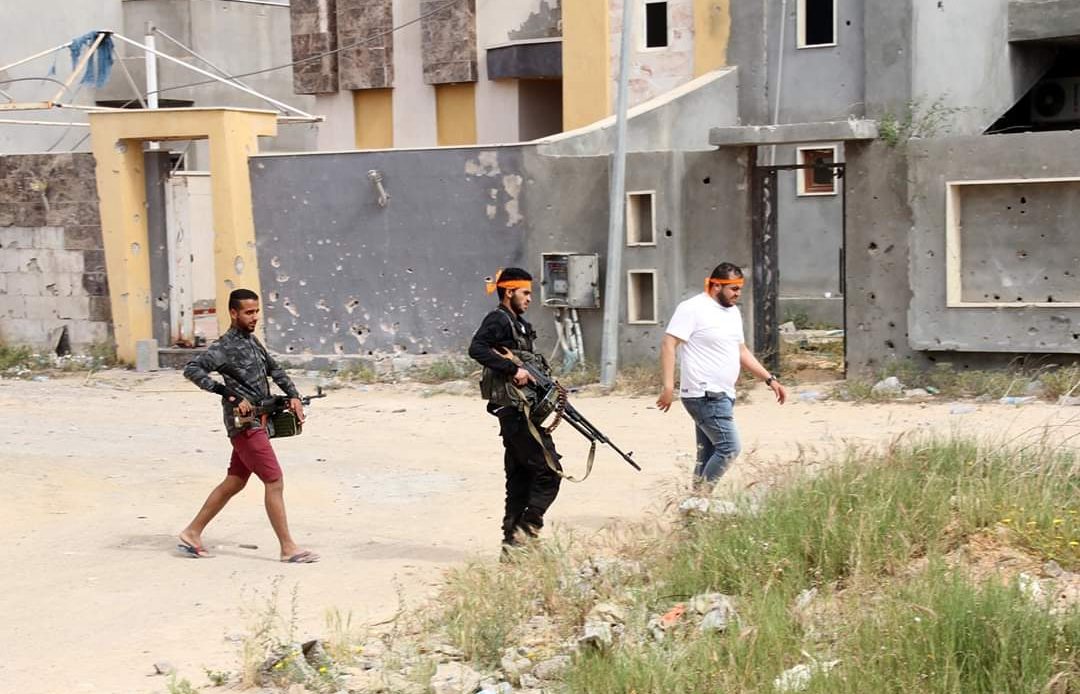 Around 700 militants have defected from the Turkish-backed Sultan Murad Division as result of disagreements related to the group’s involvement in the Libyan war, the Syrian Observatory for Human Rights (SOHR) reported on April 6.

According to the London-based monitoring group, the defectors left the group in protest to the deployment of Syrians in Libya.

“The defection of the commanders and fighters from the faction came in protest against the faction’s policy of sending fighters to Libya to fight alongside the al-Sarraj government [the Government of National Accord (GNA)] … In addition to disputes as a result of the faction’s leadership policy on Syria,” the SOHR’s report reads.

After defecting, the militants abandoned several positions on the frontlines with Kurdish forces and the Syrian military around the town of Ras al-Ain in northern al-Hasakah.

Turkey began deploying Syrian militants in Libya to support GNA forces, last year. The step provoked many hardliners, who argued that their battle is only against the regime in Syria.

Last month, Turkey cut support for Faylaq al-Rahman, one of its proxy groups, for refusing to send any militants to fight in Libya.