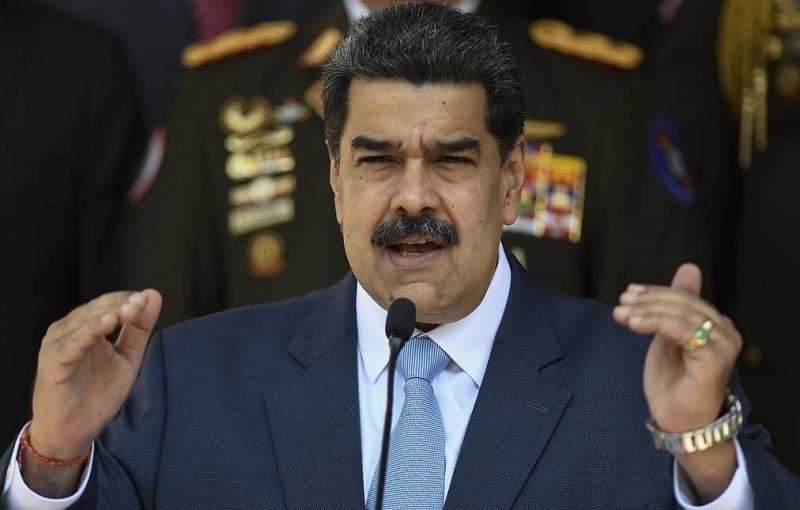 Moscow doesn’t buy Washington’s claims it had nothing to do with the incursion into Venezuela, as a video emerged of a detained US mercenary confessing the operation was aimed at delivering President Nicolas Maduro to America.

Russia’s Foreign Ministry said that it was “alarmed” by the news of foreign mercenaries, including those with links to the US special services, attempting to land in Venezuela. Considering Washington’s “obsession” with deposing Maduro and statements that “all options are on the table” in order to achieve this goal, President Donald Trump’s words that the US had nothing to do with the failed incursion “sound unconvincing,” the ministry pointed out in a statement on Facebook.

The move against the Latin American state deserved even more condemnation as it was performed against the backdrop of the coronavirus pandemic, which poses a major threat to Venezuela, the Foreign Ministry added.

Moscow again underlined its eagerness to do “everything that’s needed” for the people of Venezuela to be able to decide the fate of their country on their own, and that all sides, including those supporting Washington’s protege Juan Guaido, should sit at the negotiating table.

Former members of the US special operations forces, Luke Denman and Airan Berry, employed by the Florida-based security firm Silvercorp, were detained by the Venezuelan military. They were captured as part of a group of mercenaries who tried to reach the country’s shores in a speedboat on Monday. Venezuelan authorities said the operation was part of a coup attempt aimed at assassinating Maduro.

In an interrogation tape released on Wednesday, Denman confessed that his goal in Venezuela was to gain control of an airport so that a kidnapped Maduro could be put on a plane and taken to the US.

“It has nothing to do with our government,” Trump insisted on Tuesday. His administration has said many times that it wanted Maduro removed from power, however, promising a bounty of $15 million for information that would lead to the arrest of Venezuela’s socialist leader. Washington was also the first to recognize and actively support his main rival, Juan Guaido.

In a speech late last year, Trump himself said that “all options are on the table” for Venezuela, including a military scenario.