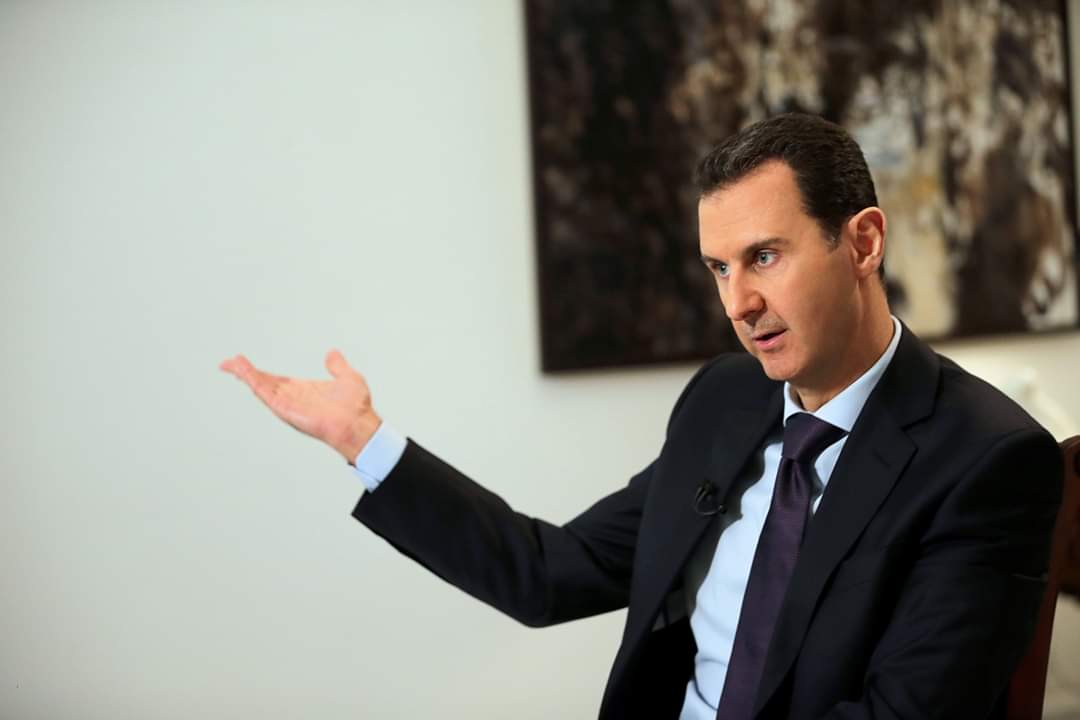 Syrian President Bashar Assad on Thursday issued a decree delaying the elections of the People’s Assembly for the third legislative term until July 19, due to precautionary measures to deal with the coronavirus outbreak.

On March 14, Assad had already ordered to delay the elections until May 20. The polls, which were initially supposed to happen on April 13 across government-run areas, are the third since the start of a conflict in the country nine years ago.

The government has recorded 44 coronavirus cases, including three deaths in areas under its control, while the Kurdish administration in northeastern Syria has reported three cases, including one death, AFP reported. Assad warned of a ‘catastrophe’ on Monday if the easing of lockdown measures is mishandled. A night-time curfew is still in force and travel is prohibited between provinces.

However, the government last week started to gradually lift restrictions by allowing markets and businesses to reopen during the day. It was also decided to set May 10 as the date for resuming public transportation and May 31 for reopening universities, SANA said.