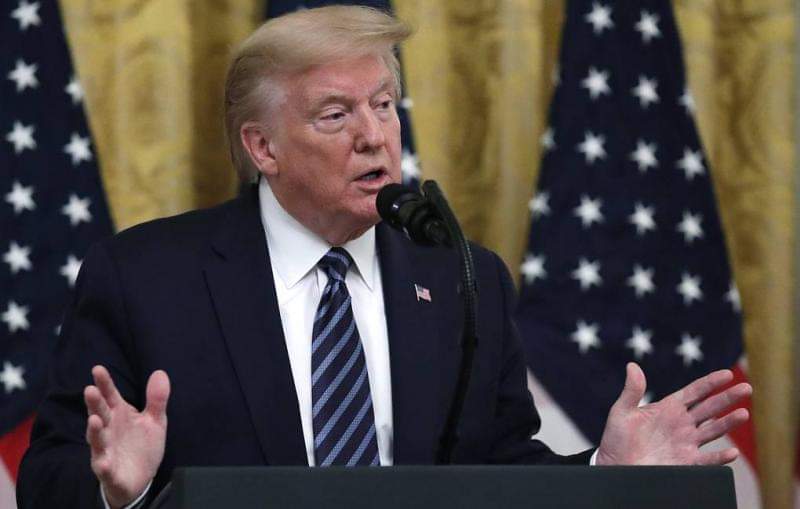 President Donald Trump sent a letter to Congress on Thursday announcing that he is renewing US sanctions against Syria due to the ongoing conflict in the country.

“I have determined that it is necessary to continue in effect the national emergency declared with respect to this threat and to maintain in force the sanctions to address this national emergency”, Trump said in the letter to House of Representatives Speaker Nancy Pelosi.

The US troops, jointly with the Arab-Kurdish Syrian Democratic Forces, are keeping control over a part of northeastern Syria. The American military is concentrated around oil and gas fields in the provinces of Al-Hasakah and Deir ez-Zor. The US-led coalition of more than 60 nations has been carrying out airstrikes and other operations against terrorists in Syria since September 2014.

The Syrian government sees the US presence on its soil as a violation of national sovereignty and an attempt to seize its natural resources.