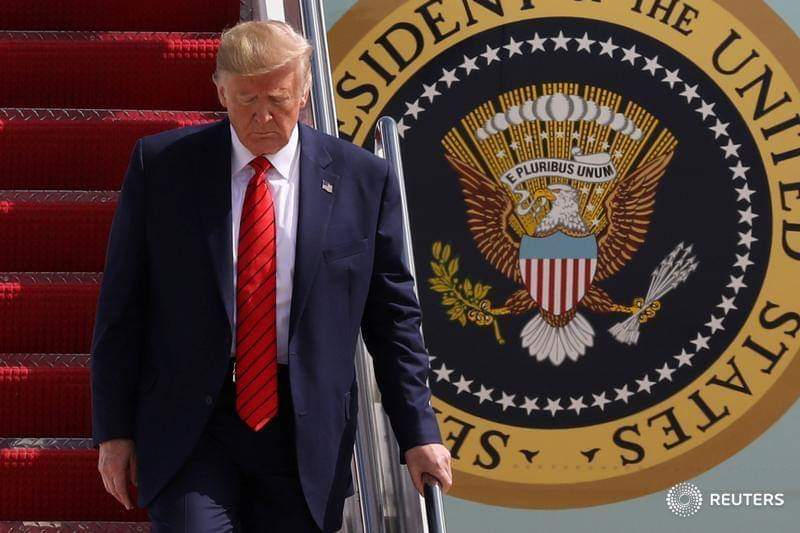 US President Donald Trump offered to send medical aid to Russia to help fight the coronavirus pandemic, the Kremlin said, after a telephone call between the US leader and Russian President Vladimir Putin on Thursday.

The two presidents also discussed global oil markets, noting their support for last month’s output deal between OPEC and non-OPEC producers, which they said had helped stabilize oil prices, according to the statement.

As well as discussing the coronavirus pandemic, the leaders discussed the US’s desire for arms control, the White House said. “President Trump reaffirmed that the US is committed to effective arms control that includes not only Russia, but also China, and looks forward to future discussions to avoid a costly arms race,” according to Judd Deere, its deputy press secretary.

Trump also spoke with Putin “to commemorate and reflect upon the 75th anniversary of Victory in Europe Day,” Deere said.