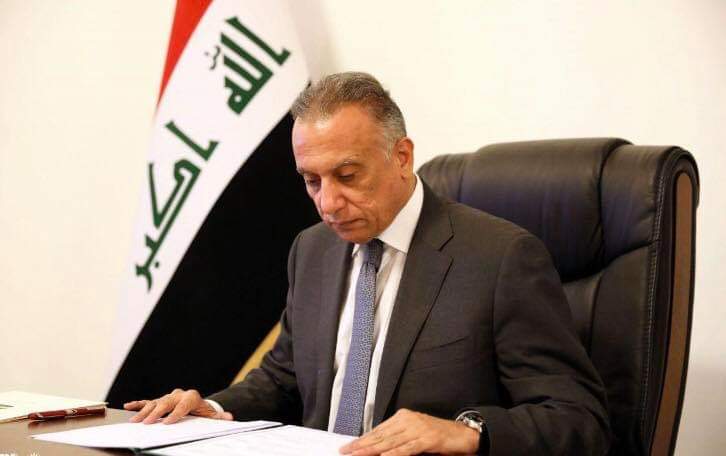 US to grant fresh waiver to Iraq for Iranian energy imports

The United States is planning to renew by another four months the exemptions that are normally given to Iraq to continue to import electricity from Iran as officials in Washington claim the waivers are meant to help the country’s political stability.

US Secretary of State Mike Pompeo made a mention of the imminent decision during a Thursday phone conversation with Iraqi Prime Minister Mustafa al-Kadhimi.

Pompeo said the waivers are meant to help the newly-installed Kadhimi with his efforts to form a new government in Iraq, a country which has been grappling with months of political unrest.

“In support of the new government the United States will move forward with a 120-day electricity waiver as a display of our desire to help provide the right conditions for success,” said a statement by the US State Department on the talks between Pompeo and Kadhimi.

Iraq imports a significant portion of its electricity needs from Iran while the Arab country also relies on Tehran for the much-needed natural gas supplies to run its own power plants.

Iraq has made it clear in the past that it would not be able to do without energy imports from Iran especially given the preferable prices and supply methods provided by the Iranian side.

That has forced Washington to repeatedly renew Iraqi waivers since the American sanctions on Iran began two years ago.

The four-month extension to the waivers come as US authorities had renewed the measure for only a month in April as they feared attempts to appoint a new prime minister would fail in the Arab country.