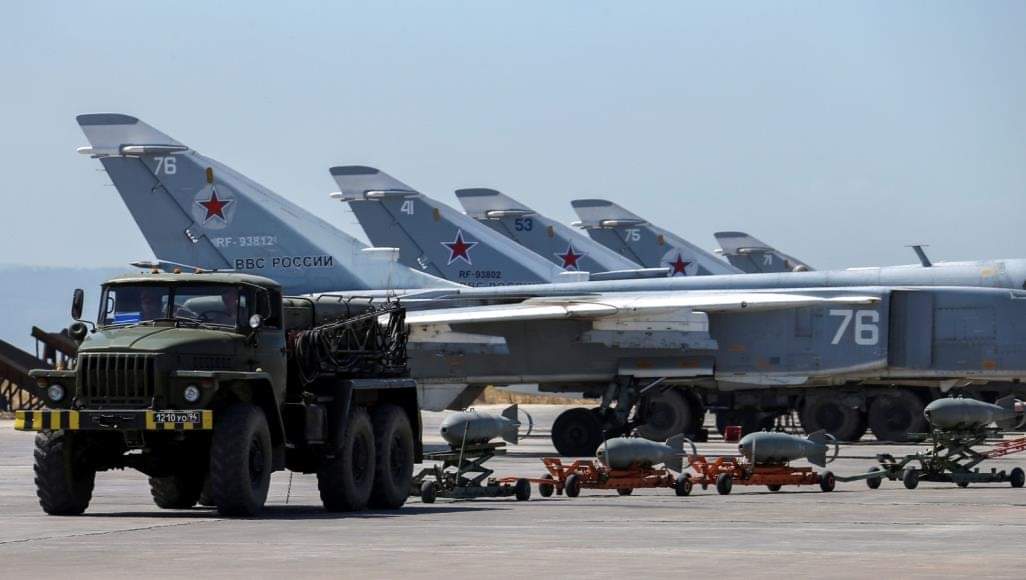 The al-Qaeda-affiliated Wa Harid al-Muminin operations room has claimed responsibility for the recent rocket attack on the Russian Hmeimim Air Base in southern Lattakia.

Forces of the operations room launched four Grad rockets from their positions in the town of Tardin at the air base in the afternoon of May 9. The rockets fell in farmlands, far away from the air base, causing no damage whatsoever.

“With the grace of God Almighty, the air base of the Russian occupier in the Hmeimim area was targeted with Grad rockets and accurate hits were achieved, Thank God, Lord of the Worlds,” the operations room claimed in a short statement.

The Wa Harid al-Muminin operations room was established in October of 2018 by Jamat Ansar al-Islam, Jabhat Ansar al-Islam, Horas al-Din and Ansar al-Tawhid with the aim of sabotaging any peaceful agreement on Greater Idlib.

Earlier this month, Ansar al-Tawhid, one of Wa Harid al-Muminin’s biggest factions, defected from the operations room for no clear reason.

The rocket attack on the Hmeimim Air Base is a major violation of the March 5 Russian-Turkish agreement on Greater Idlib. The Russian Aerospace Forces and the Syrian Arab Army (SAA) will likely respond soon.