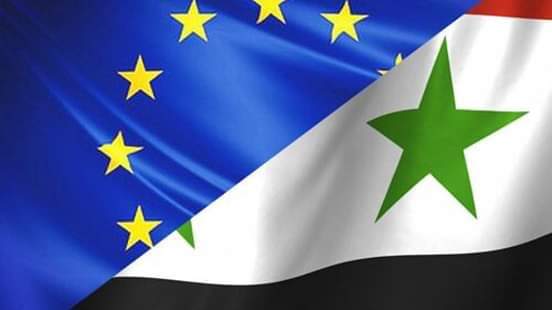 The Syrian Foreign Ministry announced on Saturday that the European Union countries did not grant permission to Syrian aircraft to land at their airports to return the Syrians to their countries.

The semi-official Al-Watan newspaper quoted Assistant Minister of Foreign Affairs and Emigrants Ayman Sousan as saying that the ministry had taken measures to return Syrians from European Union countries, but that the latter had not been granted permits due to “inhuman and illegal” sanctions.

Sousan said that the union states, with these unjust measures, did not leave any choice for the Syrian citizens, except to go to one of the countries from which the state can return them.

He explained that the subject “is beset by many difficulties in light of the measures taken as a result of the outbreak of the coronavirus from the closure of borders and restrictions of movement.”

Soisan concluded that the European Union governments “that invoke the protection of human rights, have demonstrated once again that these values ​​are only a cover for unjust policies against states and human rights.”

The Syrian Foreign Ministry mandated embassies and consulates abroad to facilitate the return of Syrians wishing to come back to their country, and provided a number of facilities for this, including the possibility of a delayed payment when arriving at Damascus International Airport for those who do not have the money for a ticket.