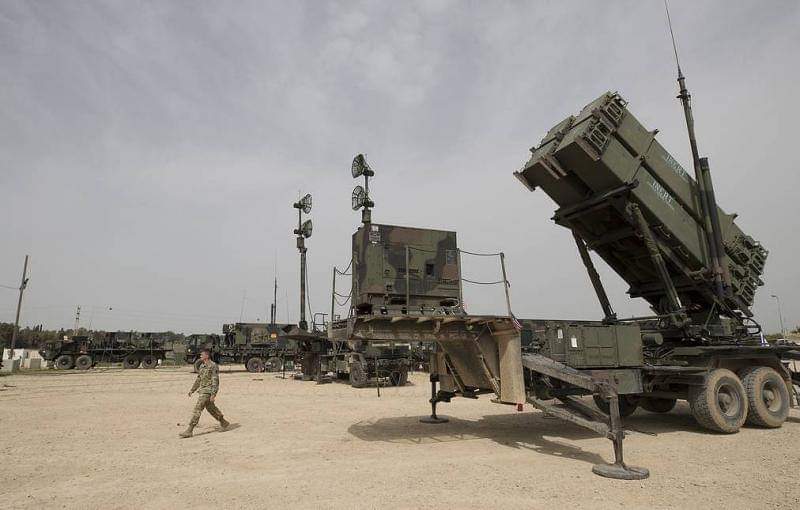 The United States is pulling its Patriot missile systems from Saudi soil as part of broader curbs on its military support for the Arab kingdom, a report says.

Citing unnamed US officials, The Wall Street Journal reported on Thursday that four Patriot surface-to-air missile batteries and dozens of military personnel will be removed from Saudi oil facilities.

The officials said the US will also reduce its Navy presence in the Persian Gulf soon, adding that two jet fighter squadrons have already left the region.

The US intensified its military presence in the region last year amid growing tensions with Iran. Part of the military hardware was deployed in September last year after a series of attacks on Saudi oil facilities.

The developments come over two week after President Donald Trump said his administration will review a proposal to block Saudi crude oil shipments to the US to try to save its struggling shale industry suffering from an unprecedented slump in demand and prices due to the novel coronavirus, and as fuel storage runs short.

In mid-April, Frank Fannon, the US assistant secretary of state for energy resources, said the country could also impose tariffs on Saudi oil.

In a phone call on April 2, the US president told Saudi Crown Prince Mohammed bin Salman that unless his country started cutting oil production, he would be unable to stop lawmakers from passing legislation to withdraw US troops from the kingdom.