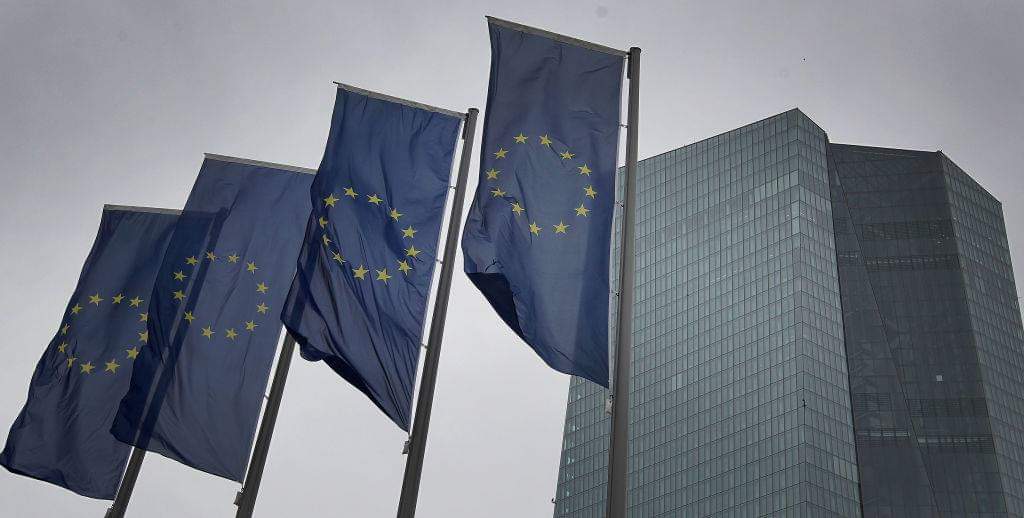 Late in April, Standard & Poor’s downgraded the debt collection company Intrum AB from BB+ to BB, warning that the rating may be cut even further as the COVID-19 crisis shows no sign of ceasing.

The Stockholm-based consumer debt collection company Intrum AB has unnerved investors after it spent cash on a share buyback, amid the industry’s efforts to adapt to national coronavirus lockdowns across much of Europe, Bloomberg reported on Sunday.

The news outlet quoted Lucror Analytics experts as saying earlier this week that one of Europe’s biggest debt collectors, Intrum AB repurchased stock worth 490 million kronor ($50 million) in the first quarter, in what fueled “a fair degree of scepticism”.

The experts added that investors had repeatedly wondered why the company carried out the share buybacks “when liquidity preservation should have been its primary priority”.

They were echoed by analysts from the Swedish banking company Handelsbanken, who said that Intrum’s leverage remains “dangerously high”, after the firm reported a net debt to cash EBITDA ratio of 4.5x, changing its target of reaching 2.5x to 3.5x from 2020 to 2022. The EBITDA ratio is a financial metric used to assess a company’s profitability by comparing its revenue with earnings.

Bloomberg pointed out in this context that concerns of delayed payments in European countries under the COVID-19 lockdown had led to a situation where “debt collectors have seen borrowing costs skyrocket, breaking what could be a crucial link in their business model: access to cheap funding”.

Intrum AB CEO Mikael Ericson has, meanwhile, expressed satisfaction with his company’s performance in 2019, when the firm acted as a reliable issuer of debt on both the euro and Swedish markets.

“I am very happy with all the activity we did last year. We are basically independent of the capital market for the next three, possibly even four years, and can handle the maturities that come up with internally generated cash flows”, the chief executive pointed out.

Even so, he admitted that Intrum AB’s first-quarter results were lower than he expected, given that revenue had declined by 11 percent, among other things.

Late last month, the company’s Standard & Poor’s rating was downgraded from BB+ to BB , while the company’s position in Fitch Ratings plummeted from BB into negative territory.