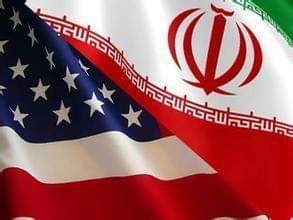 Iran willing to exchange all prisoners with US

Iran has expressed its willingness to conduct a full exchange of prisoners with the United States, the Reuters News Agency reported.

The news site quoted a spokesman for the Iranian government, Ali Rabei, as saying that his country was ready to conduct a full exchange of prisoners with the United States, and that Washington had not yet responded to Iran’s invitation in this regard.

Tensions between the U.S. and Iran have been at a decade-long high, following the assassination of the Quds Force commander, Major General Qassem Soleimani, near the Baghdad International Airport on January 3rd.

Iran’s Islamic Revolutionary Guard Corps (IRGC) would respond to this assassination on the evening of January 8th, when their forces fired 18 missiles towards the U.S. military wings at two Iraqi airbases.