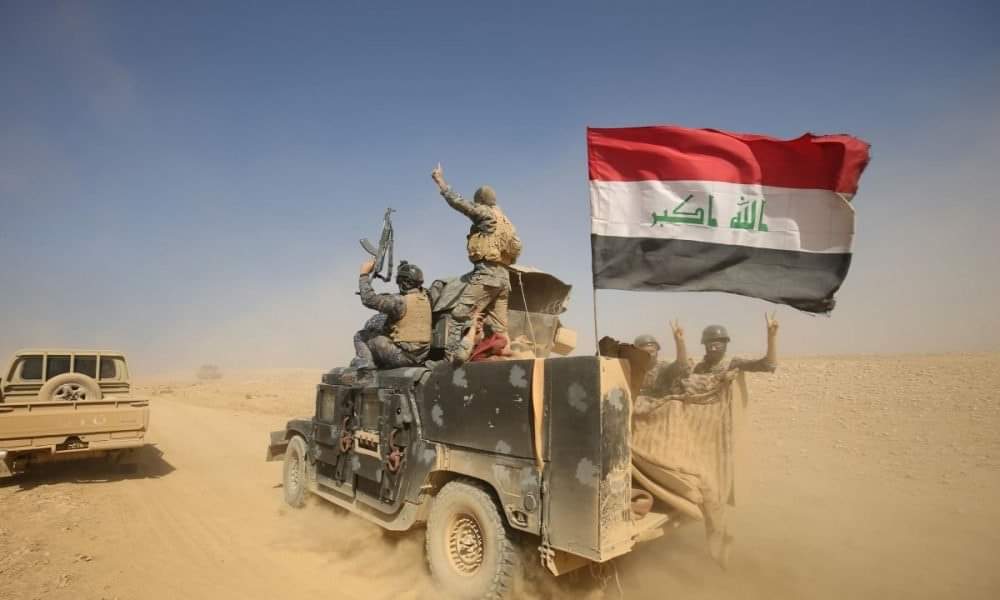 In an interview with Arabic-language Almaalomah news agency on Sunday, Sadiq al-Hosseini, a senior official of Hashd al-Sha’abi said that the Daesh senior leader was killed in Haoz al-Waqf area, northeast of Diyala.

He said that precise intelligence collected or received by the PMU led to the killing of the terror leader in the area, which is some 25 kilometers northeast of Baqubah, the provincial capital, stressing that with his killing, Daesh suffered yet another blow from the Iraqi forces.

The PMU has recently focused on detection and destruction of Daesh slipper cells in the Arab country.

Also on Sunday, Hashd al-Sha’abi announced in a statement that its 26th brigade had managed to foil a terrorist plot by Daesh to target al-Nakhib area in the western province of Anbar.

The statement, carried by Arabic-language al-Mawazin news agency, said that after collecting precise intelligence, a tactical team from the 26th brigade was sent 25 kilometers deep into the Anbar desert, where they discovered and seized some ready-to-be-used rocket-launchers plus six rockets as well as a motorbike.

It further noted that the launchers had been fixed to hit al-Nakhib area in the western province, through which Daesh terrorists entered Iraq in mid-2014, adding that terrorists had fled the area before the arrival of the PMU forces.

Qassem Mosleh, a senior PMU official and its commander in Anbar operation, announced that his fighters had managed to thwart an infiltration by Daesh terrorists in Akashat, northwest of Anbar, on Saturday night.

He also said that Daesh terrorists fled the area with their motorbikes after exchanging fire with the PMU fighters.

The terror group has already lost all of the urban strongholds it once held, thanks to continued anti-terror operations by the Iraqi army and its allied fighters from Hashd al Sha’abi. However, the Daesh remnants, every so often, attack civilians and soldiers alike in the Arab country.