Home Economy Oil has RALLIED again. Here is why it WON’T last 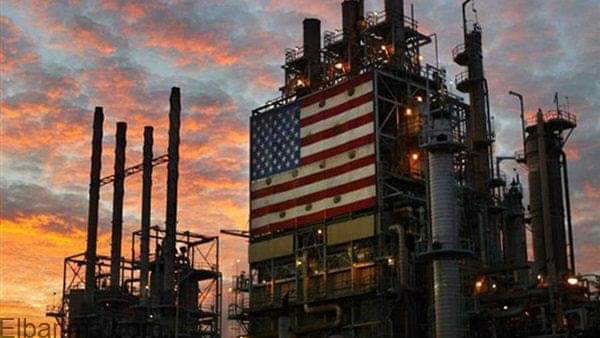 Oil prices have rallied as traders believe the depths of demand destruction may be coming to an end with economies beginning to reopen. But some analysts are warning that the oil price rally may be premature.

WTI prices have doubled from $12 to $24 in a little over a week. There is evidence that demand has bottomed out and has begun to rise from recent lows. US gasoline demand has ticked up for two consecutive weeks, rising from 5.31 million barrels per day (mb/d) in mid-April to 6.66 mb/d on May 1.

On the supply side, shut ins plus the OPEC+ deal have taken enormous volumes off of the market. US oil production has declined by 1.1 mb/d since the end of March, dipping below 12 mb/d at the start of May.

“While it was still at rock bottom only two weeks ago, with everyone talking about the negative WTI prices and overflowing stocks, the optimism can now be sensed everywhere,” Commerzbank wrote in a note on Wednesday.

The rise in oil prices mirrors the rally in broader financial markets. The Dow Jones Industrial Average is up nearly 30 percent since mid-March. The Federal Reserve has funneled trillions of dollars into stocks and bonds.

But alongside financial market exuberance, nearly 33 million people have filed for unemployment. Small businesses everywhere are getting decimated. There is a growing chasm between financial markets and the real economy, a gap that is unsustainable.

There is something similar playing out in the oil and gas sector. Energy stocks have made huge gains since March, even as the market remains horribly depressed. And, as mentioned, oil prices have rallied, despite storage levels continuing to fill up. Sub-$30 WTI is terrible for the oil industry no matter how you slice it, but the sharp price increases from just two weeks ago are hard to ignore.

“We believe that the current euphoria on the oil market is premature,” Commerzbank warned. Pointing to the December WTI contract rallying to $33 per barrel on Tuesday, the investment bank said there is limited upside from here.

The exuberance in natural gas markets, such as it is, may also be overdone. Nymex natural gas prices traded below $2/MMBtu for much of 2020 so far, but rose by more than 30 percent since mid-April to a recent high of $2.13/MMBtu on May 5. The reasons for the rally have a lot to do with shut ins in the Permian, and expected curtailments of associated gas production, plus an explosion of the Tetco gas pipeline.

“While we do believe that an increase in production declines expectations in this period justifies higher gas prices than the$1.65/mmBtu the front of the curve showed three weeks ago, we believe summer 2020 NYMEX gas prices have overshot,” Goldman Sachs said in a note.

But the rally for crude is more glaring. “The question is not if prices would stop rising, but when,” Head of Oil Markets Bjornar Tonhaugen, said in a statement. “[I]t is too early for such a recovery,” Tonhaugen said. He noted that shut ins have helped ease the glut, but that there is still an imbalance. More supply curtailments will be necessary. “Oil prices will very likely fall further as we move through May until more shut-ins complete the puzzle,” Tonhaugen concluded.

There will be multiple lasting scars from the current crisis that will take years to resolve. “[O]ver the previous four months inventories would have built by over 1,300mb, some non-OPEC supply will be shut-in and the OPEC+ group will have over 8mb/d of spare capacity,” Standard Chartered wrote in a report. “These overhangs are likely to keep prices highly depressed.”

More importantly, the global pandemic won’t be over and the global economy will struggle to recover. The danger of a second wave of infections and economy-wide shutdowns is real. “Even following a gradual resumption of economic activity, demand may remain below the 2019 level for years to come,” Commerzbank said.

This article was originally published on Oilprice.com