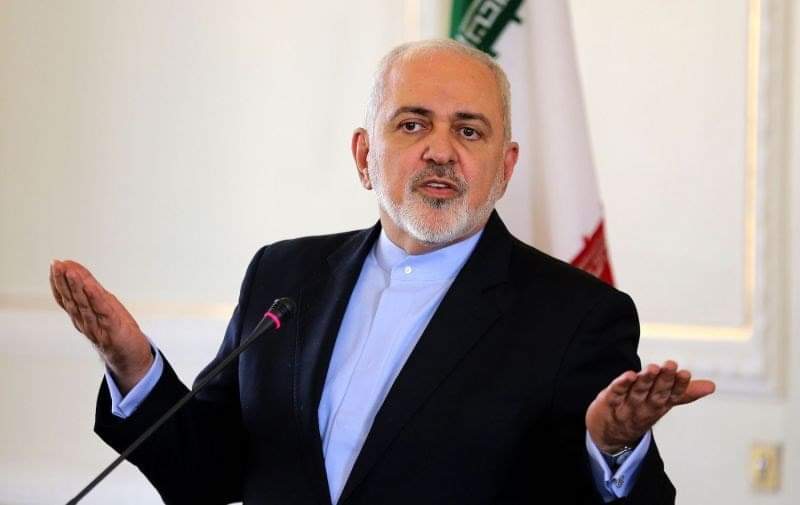 Iran’s Foreign Ministry says the three guarantor states of the Astana peace process are working to help the Syrian people decide the Arab country’s future and the type of its government and do not interfere in any way in the country’s affairs.

Spokesman Abbas Mousavi made the remarks on Sunday, refuting “baseless and unfounded” reports, which claim that Iran, Russia and Syria are making decisions about Syria’s future

The Iranian spokesman said it is only the Syrian people who can decide their future, the type of government and their rulers, adding, “The Islamic Republic of Iran has always been on the side of the Syrian government and people in their fight against terrorism, and will continue this line in the future.”

Mousavi emphasized that Iran, Russia and Turkey are trying to strengthen intra-Syrian talks and help the Arab country’s people decide about their future by establishing de-escalation zones, forming a Constitutional Committee and pursuing the process of talks and national reconciliation.

Foreign Ministers of Iran, Russia and Turkey last month emphasized the need to continue consultations and coordination among the three guarantors of the Astana process as the most effective format for the settlement of the crisis in Syria.

Iran’s Mohammad Javad Zarif, Russia’s Sergei Lavrov and Turkey’s Mevlut Cavusoglu conferred on a range of issues, including the situation in the militant-held province of Idlib in northwestern Syria, the Syria Constitutional Committee, the need for the lifting of unilateral sanctions amid the coronavirus pandemic, the humanitarian situation in Syria and repatriation of refugees to the Arab country.

A first deal was signed in Kazakhstan’s capital Nur Sultan, formerly called Astana, arranging for the creation of de-escalation zones across Syria, including in parts of Idlib. The second one that came about in the Russian resort city of Sochi allowed Ankara to bring in a small number of forces to man the observation posts to reinforce de-escalation.

Ankara has, however, been found in default of both the deals by failing to separate terrorists from what it calls “moderate” opposition groups in the Idlib zone and by sending thousands of troops and heavy military hardware into the province in an unprecedented incursion to back the militants.