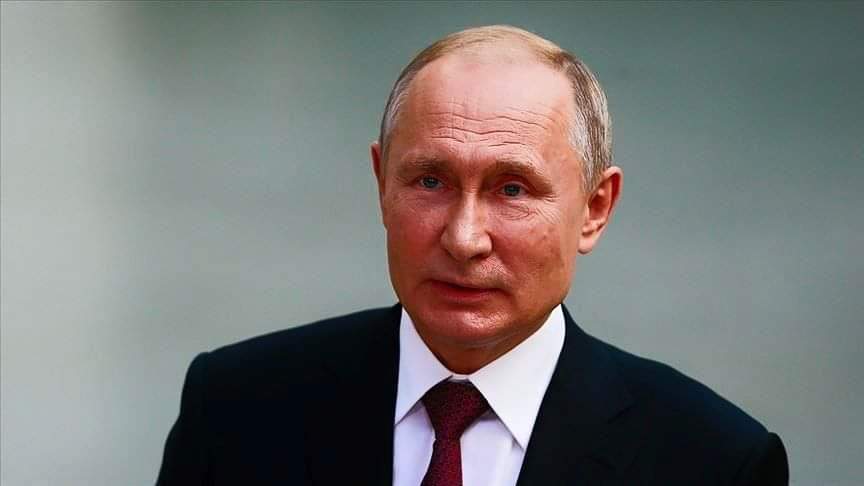 Putin: Russia is ‘Absolutely Reliably Defended’ Against Any Foreign Intervention

Russia recently celebrated the 75th anniversary of the victory over Nazi Germany in WWII, in which the country participated as a part of the Soviet Union. The USSR, which was suddenly attacked by Germany in 1941 lost 27 million people in the fight against fascism.

Russian President Vladimir Putin, in an interview with the broadcaster Rossiya 1, has assured that the nation is “absolutely reliably defended” against any possible invasions from abroad or attempts to disrupt its territorial integrity.

The president gave the interview on 12 September 2019, but it was aired only now. At the time, he was visiting Russia’s Republic of Dagestan, which suffered from terrorist activity financed and supported with weapons from abroad throughout the 1990s.

Putin noted in the interview that 20 years ago Russia had managed to defend its integrity from attempts by foreign actors to disrupt it from within. He added that such attempts were made not only in Dagestan, but in other Russian regions as well.

“If we hadn’t managed to hold the country in one piece, a very grim future would have awaited us, people would have suffered! Could we allow Russia to descend into such chaos?!”, the president said, bringing up the example of Yugoslavia, which ended up divided and in ruins.