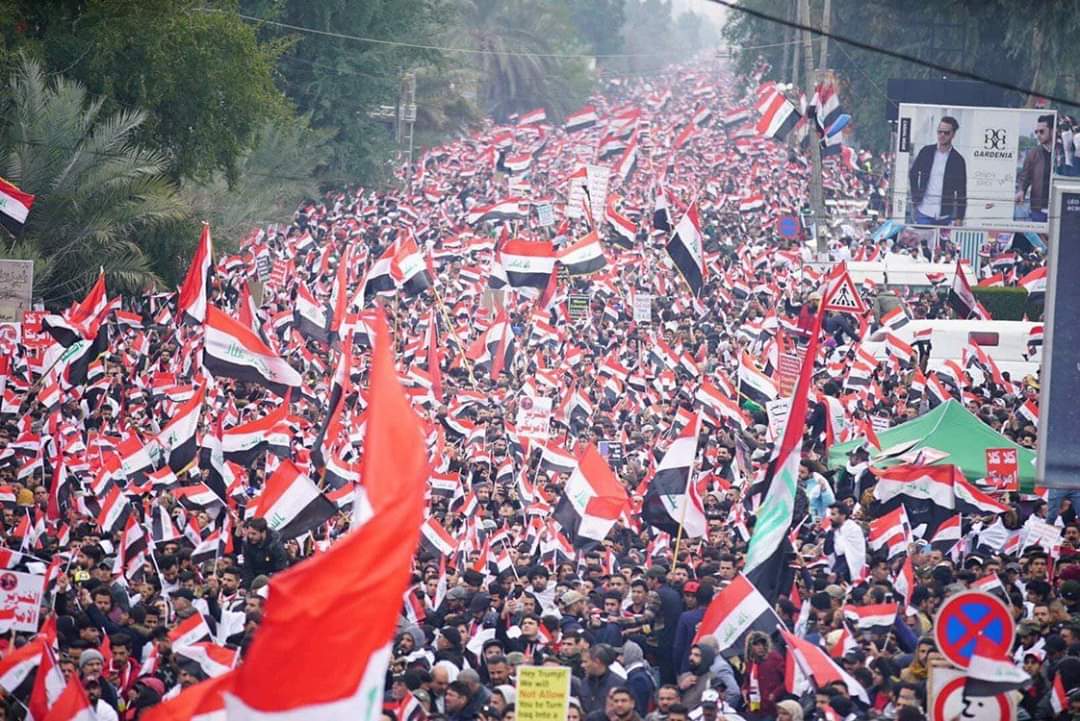 Protests have returned to the streets in Iraqi cities following a period of calm amid public discontent with the prevailing economic conditions.

Residents in the southern cities of Kut, capital of Wasit province, as well as Basra blocked roads linking to the cities, burning tires on Saturday night.

In Kut, protesters set fire to the offices of several parties and a house belonging to an official.

Iraq’s Arabic-language al-Sumaria TV network said dozens of protesters poured into the streets to voice their anger against “corruption and theft” and the authorities’ failure to manage the current economic crisis in the Arab country.

On Saturday, the new government promised to release demonstrators detained during the protests that erupted in October and pledged justice and compensation to relatives of hundreds of those killed during the unrest.

The announcement was made in a televised address following Kadhimi’s first cabinet session.

Kadhimi has said “the truth about everything that happened” during the months-long protests would be divulged.