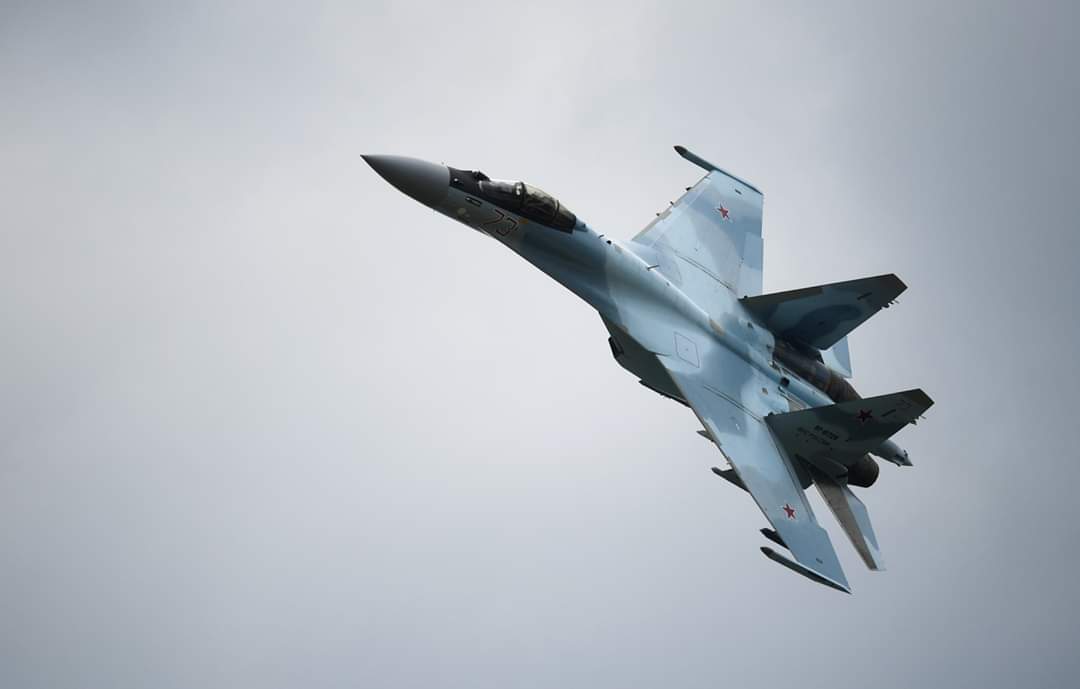 According to the source, the Russian warplanes stalked the jihadist forces along the southern and western countrysides of Idlib, as they conducted mock raids over the militant positions.

The source said the Russian Air Force’s mock raids were conducted in response to the jihadist attacks on the Latakia Governorate last night, which resulted in a failed attempt to strike the Hmeimim Airbase near the coastal city of Jableh.

On Saturday evening, the jihadist rebels of the “Rouse the Believers” operation room launched several Grad rockets into the Latakia Governorate.

This attack not only targeted the Hmeimim Airbase, but also several areas around the coastal governorate of Latakia.

No one was reportedly killed or wounded as a result of this jihadist attack; however, the Syrian Arab Army (SAA) would later response by unleashing a barrage of missiles and artillery shells towards the jihadist positions.

Saturday’s attempted attack on the Hmeimim Airbase marked the first time since March that the jihadist rebels have targeted this imperative installation in Latakia.