Home Economy Brexit Talks Resume Ahead of Summit in June 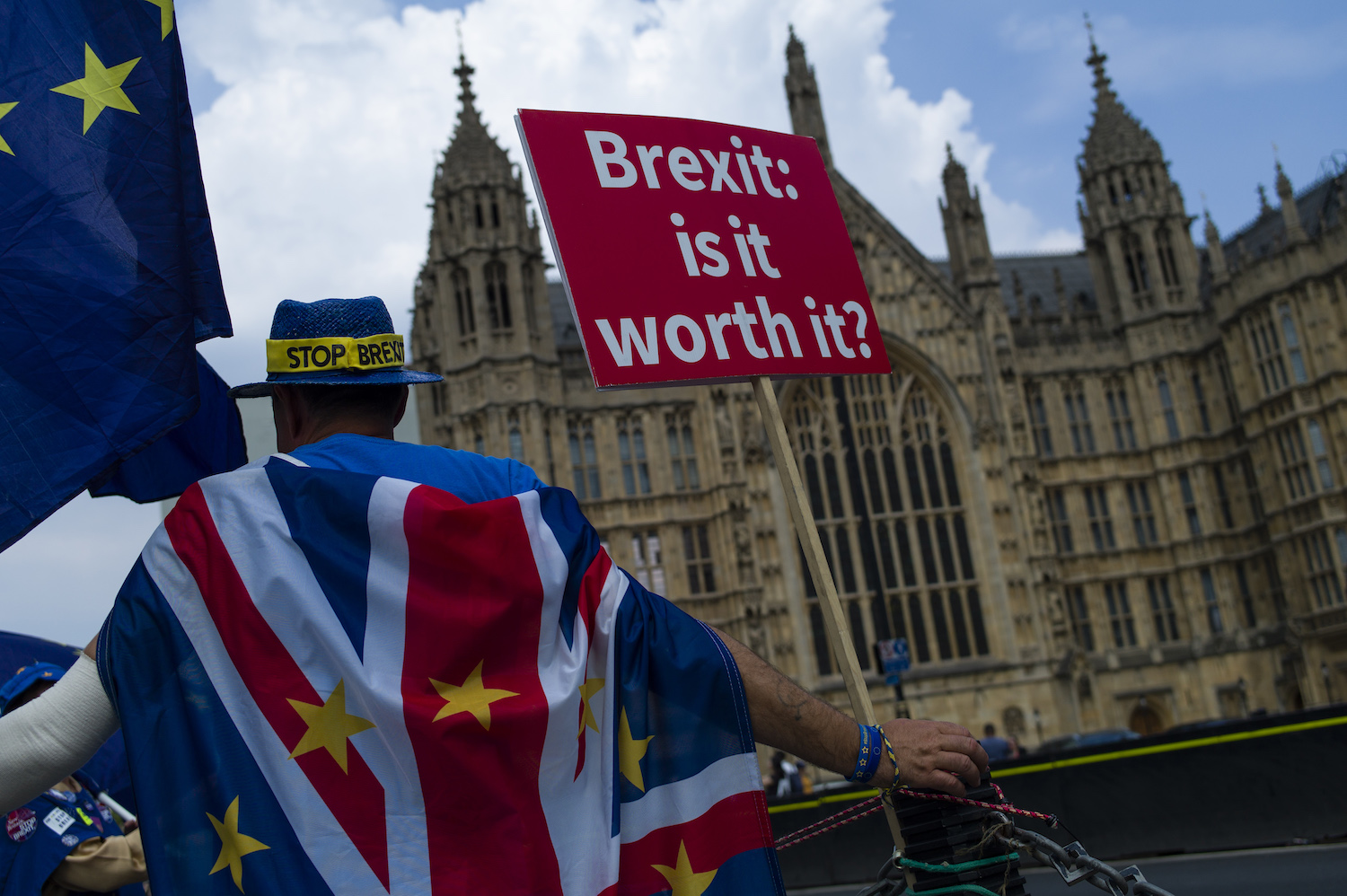 Brussels diplomats said the EU had now accepted that it is unlikely the UK will request an extension on the post-Brexit transition period, despite the risk of Britain crashing out of the single market and customs union without a trade agreement.

Talks between the UK and Brussels on a post-Brexit trade deal resumed on Monday with both sides far apart on key issues but under pressure to make progress ahead of an EU-UK summit next month.

Although the coronavirus pandemic has slowed down negotiations, Boris Johnson’s government has said they will not agree to an extension to the transition period due to end 31 December, even if the EU requests one.

Negotiations have been held using video-conferencing technology since last month after face-to-face meetings were cancelled due to the pandemic.

In this third round of talks, the UK is hoping to up the pace on securing a trade agreement, prioritising issues such as air transport, energy and law enforcement, while Brussels is pushing for an agreement regarding access to the UK’s fishing waters.

The EU has insisted all key issues must be treated in parallel.

As reported in the Financial Times, “We need to see that there is a willingness on the UK side to make progress — we were very disappointed with their attitude in the last round [of talks],” said one EU official. “We need to see progress in parallel in all areas, otherwise the talks will slow down.”

The UK has rejected the suggestion it is not engaging in all negotiating areas, accusing the EU of making demands not required of its other trade partners.

Brussels published a draft treaty in March, covering their entire future relationships, while the UK has sent text over in batches.

David Frost, the UK’s chief negotiator said on Twitter on Saturday, that the UK have shared a ‘complete draft Free Trade Agreement’ and a Fisheries Framework Agreement with the EU.

​UK prime minister Boris Johnson has ruled out any agreement that guarantees EU fishermen’s long-term access to British waters, insisting the focus should be on annual negotiations.

Johnson has also rejected the EU’s demands for a ‘level playing field’ in areas such as employment, competition standards and the environment, that would comply heavily with European law.

As reported in the Financial Times, EU officials have said a trade deal must be negotiated by October to be made official before the transition period ends.

“It’s clear [the UK] wants to show progress by June on the [free trade agreement], aviation and energy and then say there is no need for an extension, and that a deal can be done on these points,” said an EU official.

The latest talks are the third round of discussions that began in March but were interrupted due to the coronavirus pandemic.

The next talks are scheduled for 1 June. The UK left the EU on 31 January and the post-Brexit transition period is due to end on 31 December.