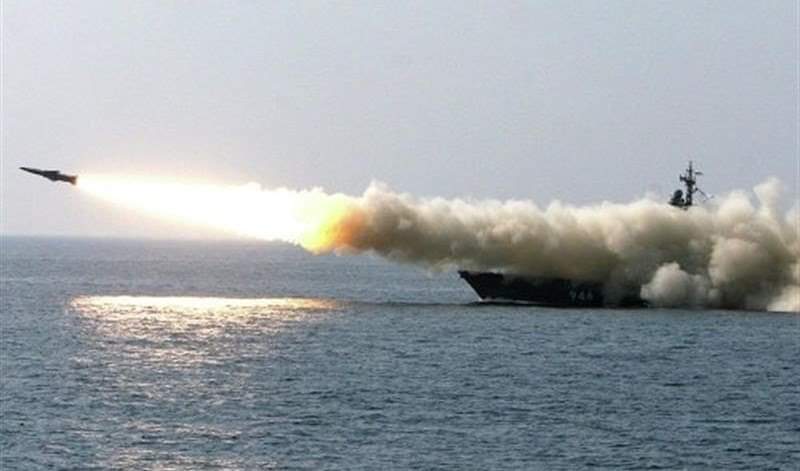 At least 19 people were killed and 15 more injured after the Iranian Navy frigate Jamaran accidentally struck the Konarak general-purpose vessel during live-fire exercises near the Gulf of Oman on Sunday.

Iranian media have put out photos and videos of the aftermath of Sunday’s incident, with footage released by Jam-e Jam Daily showing smoke billowing from the Konarak light support vessel.

Photos of the vessel as it’s towed by tugboats back to port show it to be almost completely destroyed, and taking in water. Media have also released the portraits of the 19 sailors killed in the incident.

Sputnik reported early Monday that the Konarak was accidentally struck by the Jamaran, a Moudge-class frigate, during live fire exercises near Bandar-e-Jask, southern Iran in the Gulf of Oman. The incident is thought to have involved an anti-ship missile.

An investigation into the incident is underway, Iran’s Navy says.

The incident comes amid escalating tensions between Iran and the US in the region, and repeated back and forth threats between US and Iranian military officials urging one another’s ships to maintain their distance following claims by the US Navy last month that Iranian gunboats had ‘harassed’ its warships as they sailed near Iran’s borders. In late April, US President Donald Trump warned that he had “instructed the United States Navy to shoot down and destroy any and all Iranian gunboats if they harass our ships at sea.” Iranian President Hassan Rouhani, in turn, warned Washington to “stop hatching plots against Iran.”