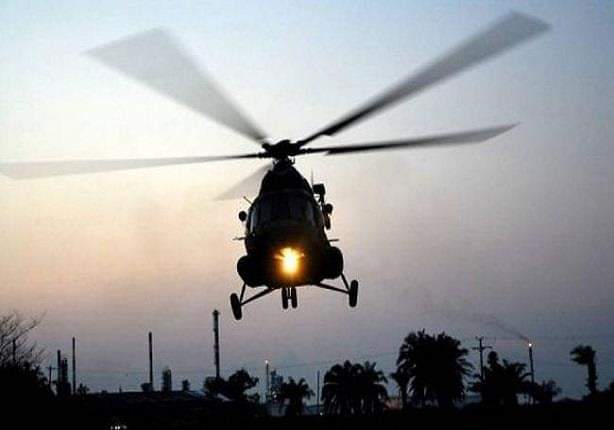 A video that has been widely shared on Twitter showed the moment and Iraqi Mi-171 helicopter fired on a vehicle carrying ISIS terrorists.

The video shows a car passing on a bumpy road, while a helicopter is shooting at, and it stops shortly after being struck multiple times by the chopper’s machine gun.