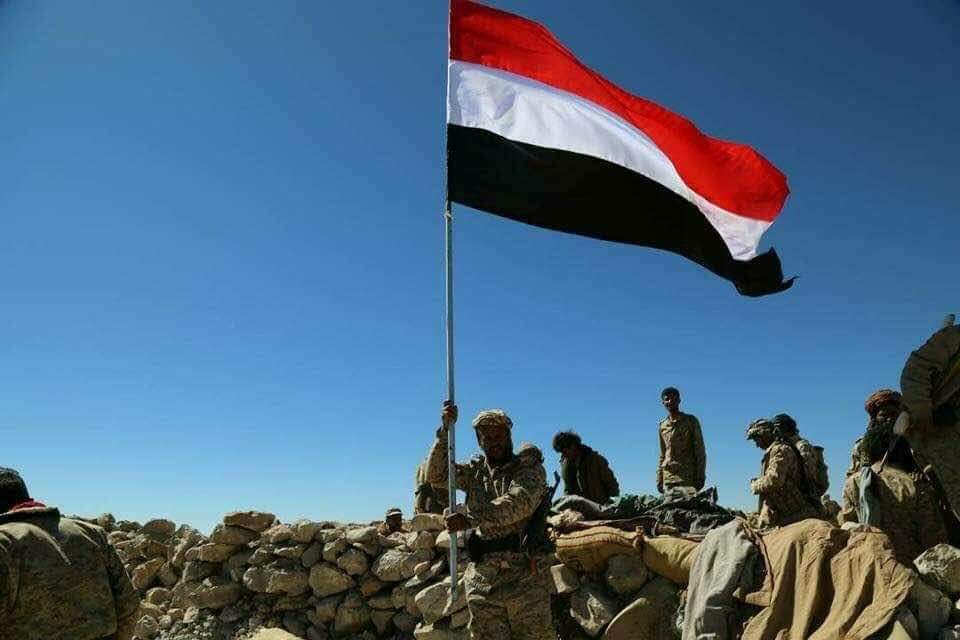 The Saudi and UAE-backed forces in southern Yemen clashed on Monday, as tensions between the former allies continue to increase each day.

According to reports from southern Yemen, the Saudi-backed Yemeni Army and UAE-backed Southern Transitional Council clashed inside the Shaqra area of the Abyan Governorate; this would result in casualties on both sides.

For its part, Yemeni media sources stated that the Saud-backed forces entered the Abyan Governorate center at dawn on Monday and that the Southern Transitional Council forces withdrew.

The Southern Transitional Council affirmed in a statement that the government forces launched an attack this morning against its forces in the Abyan Governorate, accusing the government of “sparking a new conflict … after months of breaches and attacks it carried out without justification.”

The Council reaffirmed the importance of the “Riyadh Agreements” and the “pivotal role of the Kingdom of Saudi Arabia as a leader of the Arab Coalition,” and noted its commitment to peace efforts while preserving the right “to defend oneself, land and supply, and to fight terrorism and extremism.”

These latest clashes come just a week after the Saudi-backed forces withdrew from Socotra Island off the coast of Yemen.