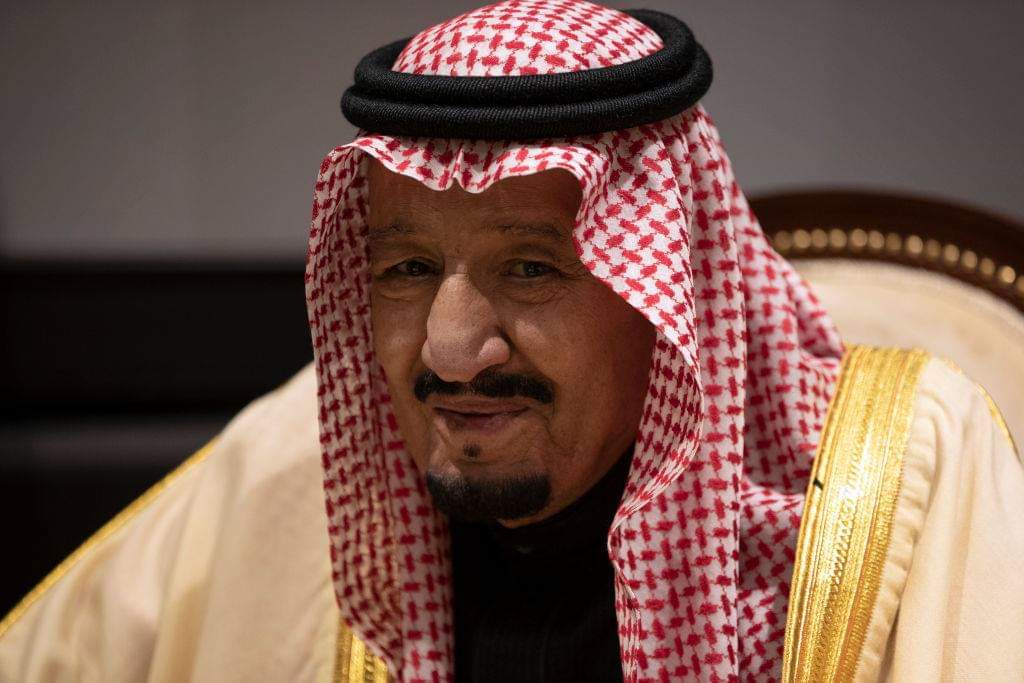 Saudi Arabia is set to suspend a cost-of-living allowance for state employees and increase value added tax (VAT), amid a slump in oil prices and the coronavirus crisis.

“The cost of living allowance will be suspended as of June 1, and the value added tax will be increased to 15 percent from 5 percent as of July 1,” Finance Minister Mohammed Al Jadaan said on Monday.

The 1000-riyal monthly allowance was granted in 2018 to compensate public sector employees for the rising cost of living after the government increased domestic gas prices and introduced value-added tax.

“These measures are painful but necessary to maintain financial and economic stability over the medium to long term … and to overcome the unprecedented coronavirus crisis with the least damage possible,” the minister added.

According to state news agency SPA, a committee has been formed to review all financial benefits paid to public servants, and give recommendations in 30 days.

Riyadh has also canceled and postponed some expenditures for some government agencies and cut allocations for a number of mega projects introduced as part of its Vision 2030 program.

The steps taken to increase revenue and reduce spending are valued at about 100 billion riyals ($26.6 billion) in total, according to SPA.

The oil-dependent economy of Saudi Arabia is suffering from slumping prices, and the curfew imposed to stop the spread of the new coronavirus has affected the country’s non-oil revenues.

Saudi Arabia’s foreign reserves dropped in March to a record $27 billion after the price of Brent crude fell by more than 50%.

“All these challenges have cut state revenues, pressured public finances to a level that is hard to deal with going forward without affecting the overall economy in the medium to long term, which requires more spending cuts and measures to support non-oil revenues stability,” the minister said.