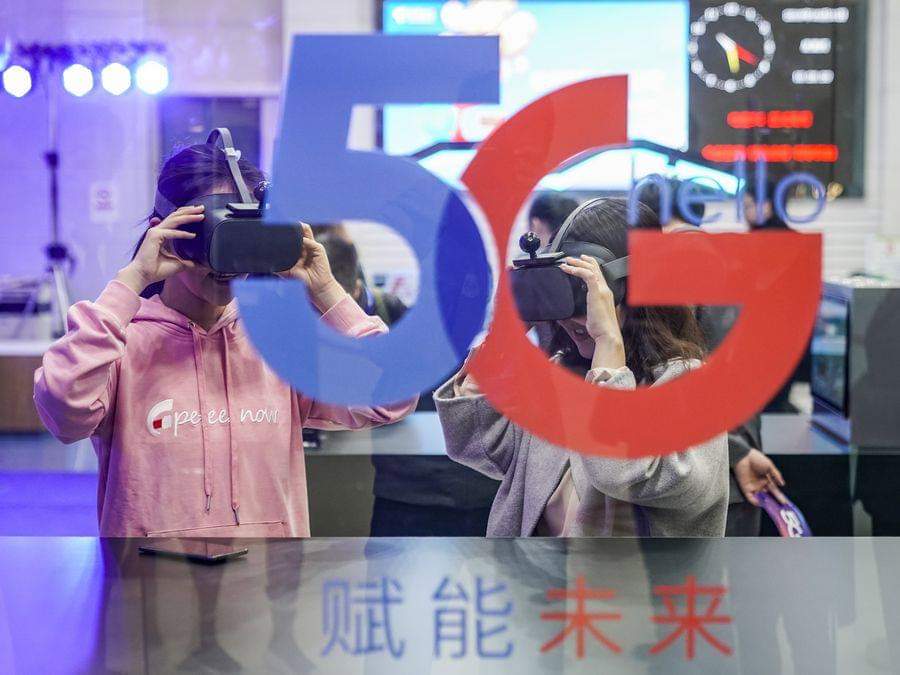 5G is OFF: Trump Extends US Telecom Supply Chain Ban on Huawei Amid Calls to Wind Down Trade War

The order, launched in May last year, placed Huawei, ZTE and dozens of other Chinese tech firms on an Entity List, citing national security.

The news comes as the US Commerce Department is set to extend a licence allowing US firms to continue buying and selling with the Chinese tech giant, according to a source cited by Reuters.

“Now is not the time to hamper global operators’ ability to maintain the health of the networks,” a CTIA spokesperson said.

The group added that “ongoing, limited engagement with Huawei to protect the security of equipment and devices in the market benefits American consumers by reducing the risk that they will be subject to device compromise.”

The Department of Commerce should also “reinstate and modify its prior authorization for standards development work to allow for exchanges with Huawei in furtherance of global telecommunications standards,” the CTIA added.

To date, US officials have not presented any evidence against the Chinese tech firm despite the allegations.

The news follows comments from Huawei’s US chief security officer, Andy Purdy, who slammed US secretary of state Mike Pompeo for urging nations to reconsider the company as a provider.

Mr Purdy blasted Pompeo’s comments as “un-American” and said that Washington’s top diplomatic official had “maligned Huawei again”, adding that no evidence against Huawei had been presented at the time.

Mr Trump’s trade war had also cost the US its leadership position in setting international standards on 5G, namely in the Third Generation Partnership Project (3GPP) and Institute of Electrical and Electronics Engineers (IEEE), a former US official said, with Huawei leading in more contributions than Nokia and Ericsson, it was reported in May.

Officials in Washington claim that Huawei equipment could potentially be used to spy on countries at the behest of the Chinese government, which both Huawei and Beijing have repeatedly and sharply denied.