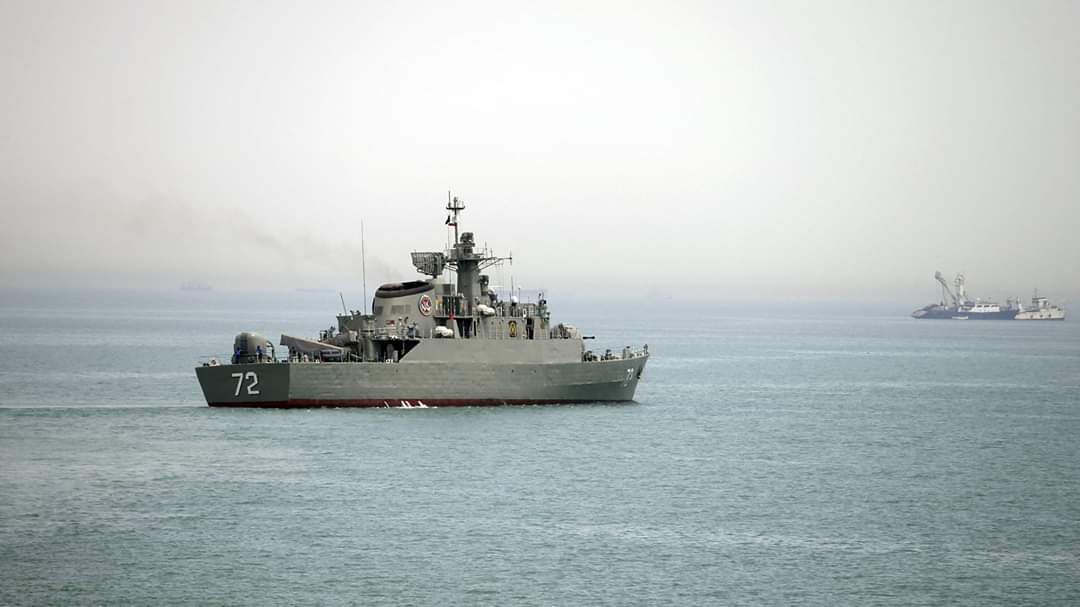 The Egyptian Armed Forces were able to manufacture the ghostly corvette in the Alexandria Naval Shipyard Company in cooperation with their French allies.

Egypt celebrated the inauguration of the first Ghoweind frigate, which was built at Alexandria Shipyard Company in 2018.

The French shipyards in Lorient began building the first corvette, which was later called “Sajim Al-Fateh” in April 2015, and it appeared almost a year later in September 2016 in France in the presence of the Commander of the Egyptian Navy, Lieutenant General Osama Rabei, and Egypt received it on September 22, 2017, where it entered service in October of the same year.

At the same time that the first corvette appeared in 2016, there were major works going on inside the Alexandria Shipyard Company in Egypt to build the second Corvette, and it was launched in September 2018, and it was called “Sajim Port Said”, and it is expected that it will enter the actual service this year.

In parallel with the construction of the corvette Sajim Port Said, the Egyptian cadres in the Alexandria Shipyard Company began building the third corvette, which is the second in the list of domestically-made corvettes.

Specifications of the Egyptian Choweind