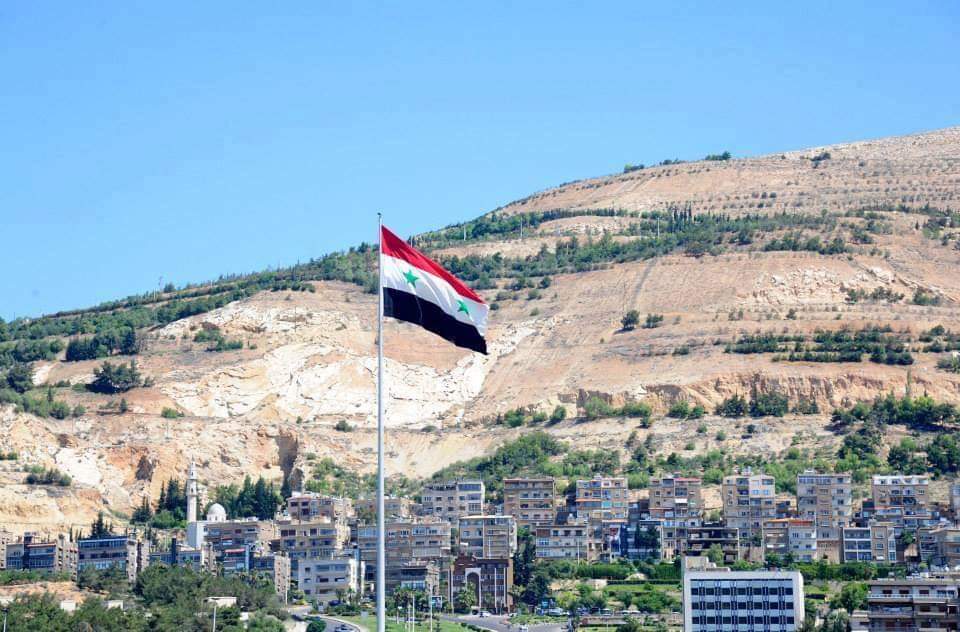 The United Nations food agency says a record 9.3 million people are now food insecure in Syria, which has endured almost a decade of foreign-backed militancy and is under rounds of crippling economic sanctions imposed by the United States.

The World Food Program said on Thursday that spiraling prices and the coronavirus pandemic have compounded the damage of the nine-year war.

“Record high food prices & now COVID-19 have pushed families in Syria beyond their limits,” the WFP wrote on Twitter. “WFP estimates that a record 9.3 million people are now food insecure,” it added.

A WFP spokeswoman said the figure has leapt from 7.9 million six months ago.

Last month, WFP said food prices had doubled in a year to an all-time high across Syria. It blamed a slowing of dollar inflows due to the financial crisis in neighboring Lebanon, along with the coronavirus lockdown.

Despite recent victories by government forces in battlefields, much of the Syrian economy was shuttered in March to prevent the spread of the pandemic.

Damascus has announced over 50 cases of the novel coronavirus, including four deaths across the country. The COVID-19 disease, caused by the new coronavirus, has since late last year affected about 210 countries and territories across the globe.

The Syrian government has taken a number of measures to counter the spread of the coronavirus, including postponing parliamentary elections and suspending the work of certain public institutions and services.

Syria has recently officially asked for Russia’s assistance to combat the spread of the COVID-19 disease in the Arab country.

Damascus has blamed Western sanctions for its struggling economy. In a letter to the United Nations last month, Syria’s Ambassador to the world body Bashar al-Ja’afari reiterated a call for the immediate and unconditional lifting of all US economic sanctions.

Since 1979, Syria has been under arrays of unilateral and crippling economic sanctions by the US. The country has also been battling a foreign-backed militancy since 2011.