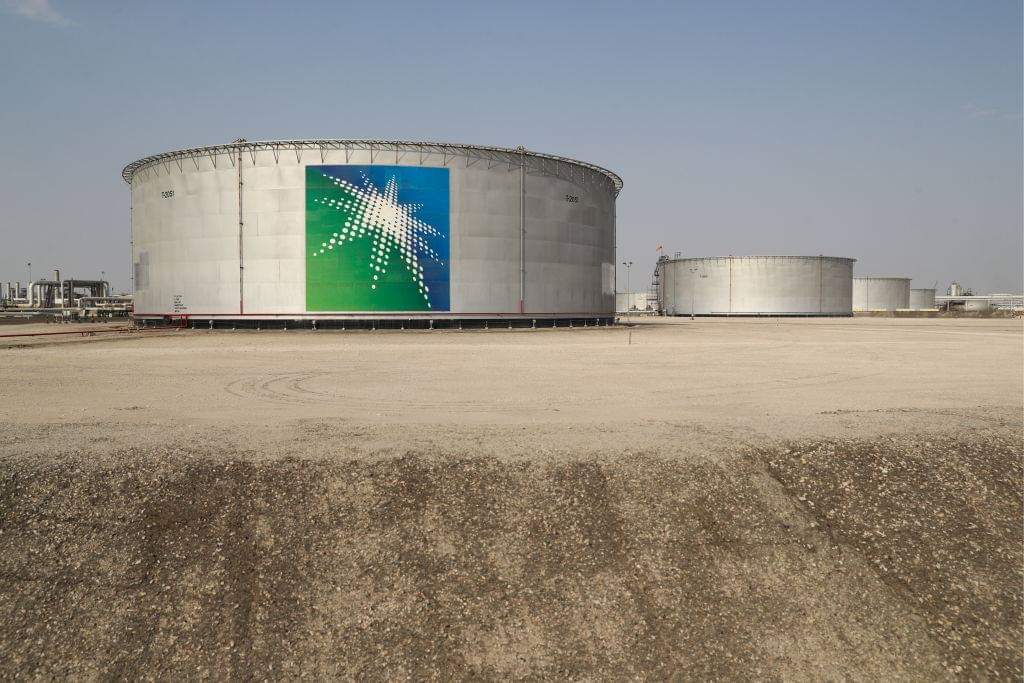 The Energy Ministry of Saudi Arabia will soon announce the opening of two new oil fields that were discovered in the first three months of this year, Arab media reported, citing a communication from the kingdom’s oil company Saudi Aramco.

According to Al Arabiya broadcaster, the Saudi Energy Ministry will announce the opening of the new fields after putting together the data about their discovery in accordance with all legal requirements and regulations.

Saudi Arabia is the third-largest producer of oil and one of the world’s largest exporters.