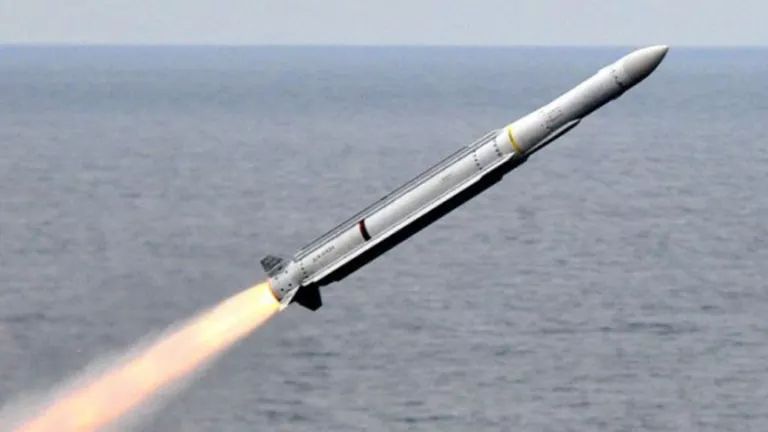 US to supply Saudi Arabia with over 1,000 new missiles

The Pentagon announced on Wednesday that Boeing will supply the Kingdom of Saudi Arabia with more than a thousand missiles.

The Pentagon said that the company will export to Riyadh about 650 SLAM ER missiles and 402 Harpoon anti-ship missiles.

According to the U.S. Department of Defense, Riyadh has signed a contract with the company for $ 1.971 billion to develop and transfer 650 SLAM ER missiles to Saudi Arabia.

It is noteworthy that the range of these missiles is approximately 270 km, and the deal is expected to be completed by December 2028.

As for the export of (Harpoon) missiles, it will take place within another contract, amounting to $ 656.98 million. The range of these missiles is 125 km.

The U.S. has previously received harsh criticism over their arms sales to Saudi Arabia, as the Gulf kingdom has been accused of worsening the humanitarian situation in neighboring Yemen.