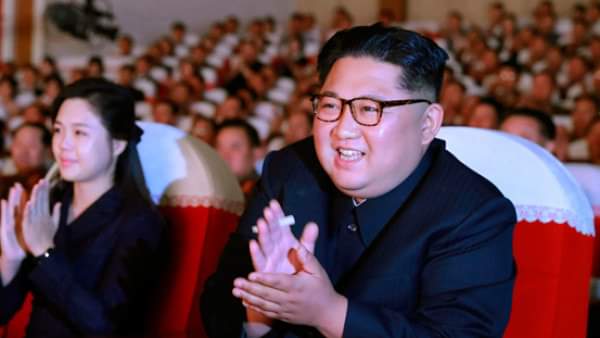 The North Korean leader recently disappeared from the public for nearly a month, sparking rumors regarding his health status. He returned at the beginning of May for a ribbon-cutting event without any explanation about his absence, further fuelling the speculation.

Head of the North Korean spy agency, the Reconnaissance General Bureau (RGB), Jang Kil-song was removed from his post along with the head of Kim Jong-un’s security, Yun Jong-rin, the Korea Herald reported, citing a document obtained by South Korea’s Unification Ministry.

Neither of the news outlets indicated the purported reason for the alleged shift in the DPRK government.

The Korea Herald, however, quoted speculation by an unnamed South Korean official who suggested that Kim Jong-un might have been seeking to “consolidate his power” and to appoint close and “performance-based” allies to key posts in the country.

The reported reshuffle takes place weeks after DPRK’s leader made his first public appearance after an almost month-long absence, which has never been explained. During this period, which started on 11 April and ended on 1 May, Kim Jong-un was not seen in public, including during the Day of the Sun celebrations – one of the most important holidays in the DPRK – sparking rumours that he might have been unwell or even died.

Kim Jong-un re-appeared at a ribbon-cutting event on 1 May at a newly-opened fertilizer factory, without providing any comments on his 3-week-long disappearance.