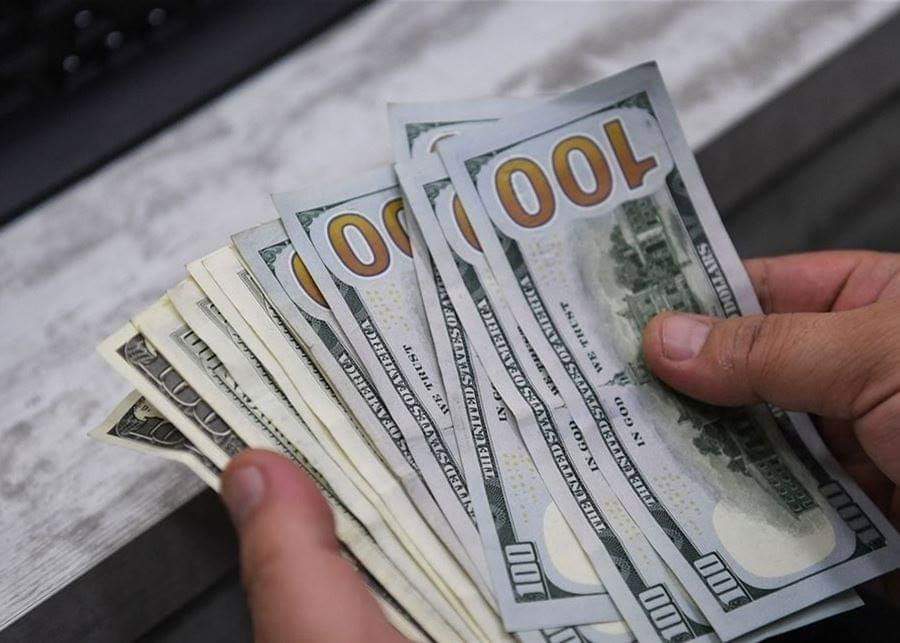 Moscow sold a major part of its US treasuries in 2018, when the country first raised the idea of reducing the use of the dollar, including in international trade, due to Washington using it as an instrument of pressure on sovereign states.

Russia reduced its ownership of US Treasury securities by $9 billion to a record-low of $3.824 billion between February and March 2020, US Treasury data shows.

The sudden drop was preceded by a brief period, where the Russian Central Bank was slightly increasing its holdings of US government bonds. Since reaching the last low of $8.5 billion in July 2019, Russia accumulated $12.5 billion worth of US bonds by February 2020. The data shows that the March drop in treasuries held by Russia was mainly achieved by reducing short-term bond holdings worth $7.8 billion.

Shifting Away From the Dollar

Russia used to be among 30 major holders of US government debt but radically changed its position in 2018 when the country began considering shifting away from the dollar both in holdings and international transactions.

Between March and April 2018, Moscow’s investments in US treasuries plunged from $96 billion all the way to $48.724 billion. The very next month, Russia sold off an additional $34 billion worth of US Treasury bonds and has been keeping its holdings in American debt at between $14 and $10 billion ever since.

In 2019, Russian President Vladimir Putin urged other countries to consider shifting away from the American currency arguing that Washington uses the status of the dollar to pressure sovereign countries and force them into acting in line with US policies. He also called on the US to stop this “malign” practice, warning that otherwise the dollar might lose its status in the world and appeal to investors.u