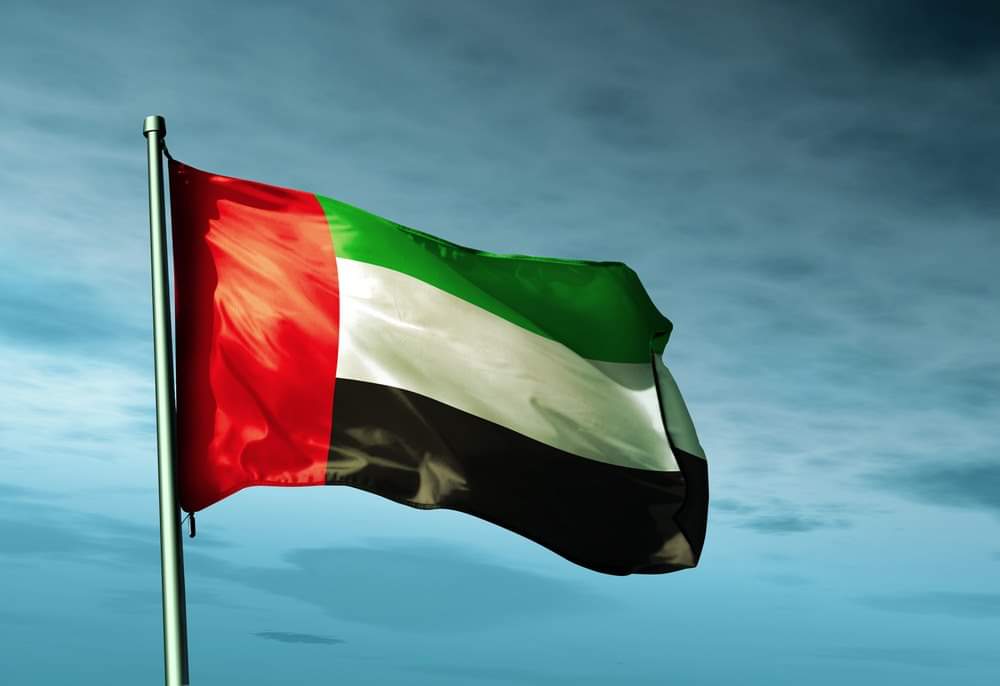 “I spoke to Abdullah bin Zayed today, which we do every day. We had a long laugh over the fakes spread by Qatari accounts,” he tweeted on Saturday.

​He wished long life and health to the nation’s top diplomat and said he was praying for “wisdom and reason” for UAE neighbours.

The UAE, Bahrain and Egypt tore up diplomatic ties with Qatar in 2017 after Saudi Arabia accused it of condoning terrorism, and blocked Qatari news outlets for spreading what they said was Iranian propaganda.