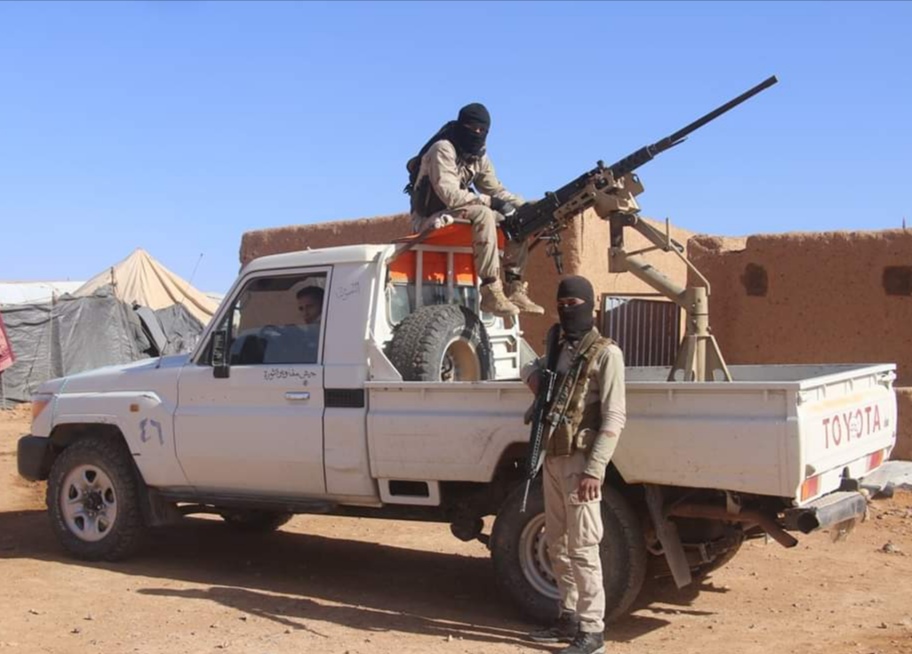 At least 14 UAE-backed southern separatists and Saudi-led militants have been killed as clashes between the two sides entered a sixth day in the southern Yemeni province of Abyan.

Separatist forces of the so-called Southern Transitional Council (STC) are resisting an offensive by Saudi-sponsored militants loyal to Yemen’s former president Abd Rabbuh Mansur Hadi, launched on the outskirts of Zinjibar, some 60 km from the main southern city of Aden.

​​​​​​A military official of Yemen’s former government told AFP news agency that 14 militants, including 10 pro-Hadi mercenaries, were killed on Saturday as fighting between the two sides entered a sixth day.

A separatist military source confirmed the death toll, claiming the capture of 40 pro-Hadi militants and the seizure of military equipment.

The fighting is the first major confrontation since the separatists declared self-rule in southern Yemen on April 26, accusing Hadi’s loyalists of failing to perform their duties and of “conspiring” against their cause.

least 10  militants were killed and many were wounded on both sides in fighting on Monday.

Both the UAE-sponsored separatists and the Saudi-backed militants loyal to Hadi serve the Riyadh-led military coalition and have been engaged, since March 2015, in a bloody war on Yemeni people.

Ties between the two sides have soured over a number of issues, including what the Yemenis view as the UAE’s intention to occupy Yemen’s strategic Socotra Island and gain dominance over major waterways in the region.

Southern Yemen was a separate country until it merged with the north in 1990.

At least 80 percent of the 28 million-strong population is also reliant on aid to survive in what the United Nations has called the world’s worst humanitarian crisis.