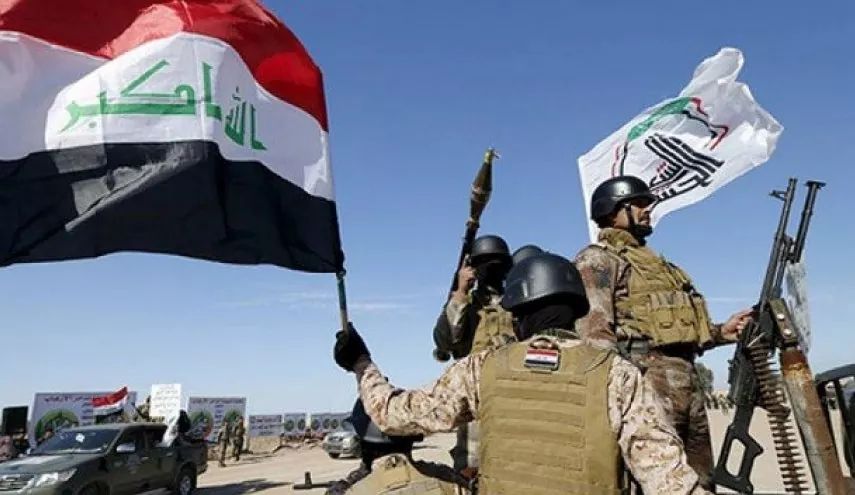 Iraq’s Armed Forces have launched a new military operation against the Daesh terrorist group covering the provinces of Anbar, Nineveh and Salahuddin to the Syrian border.

“Under the supervision of the Joint Operations Command ‘Operation Al Jazeera Lions’ was launched this morning to monitor Al Jazeera desert north of Anbar governorate, south of Nineveh governorate, and west of Salahuddin governorate, reaching the international borders with the Syria,” it said in a statement carried by Shafaaq news agency.

The campaign, it added, will be conducted on 11 fronts with the participation of military commanders, tribal forces and Popular Mobilization Forces — known as Hashd al-Sha’abi, under the air cover of the Iraqi Air Force.

The statement added that the new military operation is aimed at enhancing security and stability in those areas while chasing terrorists and arresting them.

Daesh began a campaign of terror in Iraq in 2014, overrunning vast swathes in lightning attacks.

Iraq declared victory over Daesh in December 2017 after a three-year counter-terrorism military campaign, which also had the support of neighboring Iran.

Recently, however, Daesh has launched a string of terrorist attacks targeting civilians and Iraqi forces, among them Hashd al-Sha’abi fighters.

Iraqi groups have warned of renewed US-Daesh collaboration to destabilize the region, saying Washington is transferring senior commanders of the terror outfit from eastern Syria to Iraq.

Also on Sunday, Hashd al-Sha’abi said that it had conducted a missile strike on a Daesh hideout in Hawijah Jaloub, north of the city of Samarra.

Additionally, the Iraqi fighters found another Daesh hideout in the areas of Yaserb, south of Samarra, and confiscated weapons stored there.

Hashd al-Sha’abi further managed to shoot down a drone operated by Daesh militants in the city of Khanaqin in Diyala Province.

They also foiled a Daesh attempt to infiltrate into the nearby Ali Al-Sadoon village.