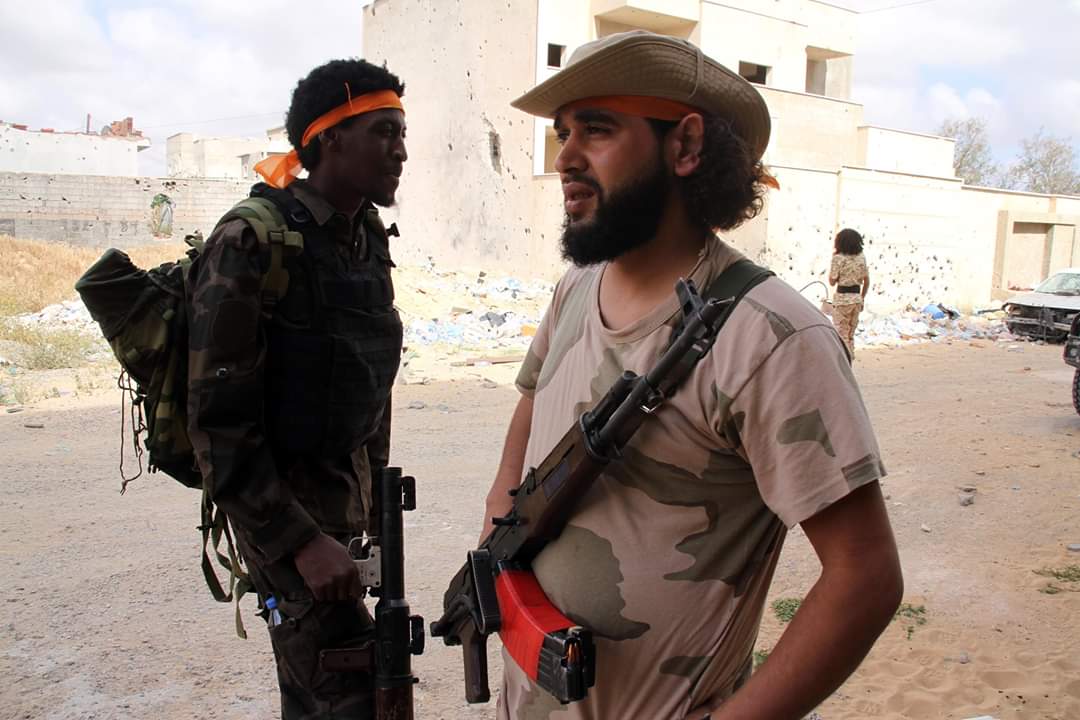 At least eleven Turkish-backed Syrian militants, including a minor, were recently killed while fighting for the Government of National Accord (GNA) in Libya, the Syrian Observatory for Human Rights (SOHR) reported on May 17.

“There is no truth to what is being promoted through social media about Russia transporting fighters from Deir Ezzor to fight in Libya,” the UK-based group said in its report.

With the recent death of eleven militants, the number of Syrians killed fighting in Libya grew to 289. The SOHR said at least 17 of the casualties were minors.

In spite of the mounting losses, Turkey is deploying more militants in Libya. The current number of Syrians fighting there is 8,950, according to the SOHR. At least 150 of the militants there are aged between 16 and 18.

A recent report by the SOHR revealed that Turkey is recruiting child soldiers to fight in Libya through its proxies, mainly the so-called al-Sultan Murad Brigade.

Syrian militants have failed to make any significant military achievements in Libya so far. Most of them are deployed on hot frontlines around Tripoli, where they sustain serious losses on a regular basis.