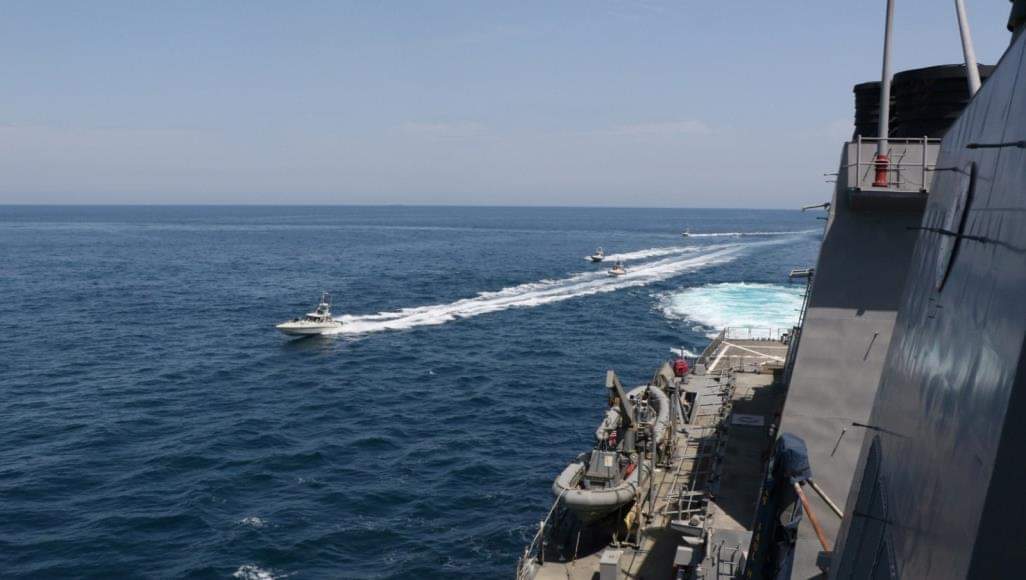 According to the United Kingdom Maritime Trade Operations (UKMTO), the incident happened at 12:30 GMT. The organisation advised extreme caution to any vessels transiting the area.

The company Stolt Tankers, which operates chemical and parcel tankers, said Sunday that one of its vessels had been attacked by pirates off Yemen’s coast. The vessel Stolt Apal, sailing under a UK flag, was approached by two speedboats.

The company said that the attack resulted in a minor damage to the bridge area from the bullets, with no casualties or injuries among crew members. The ship continued its voyage after the incident.

The United Kingdom Maritime Trade Operations (UKMTO) said earlier on Sunday that a vessel came under attack in the Gulf of Aden without providing further details.

“Vessels transiting the area are advised to exercise extreme caution”, UKMTO said in a warning notice on its website. The attack happened at 1230 GMT, it said.

According to the coordinates given by the agency, the incident occurred offshore of Yemen’s port of Mukalla.

The UKMTO provided no further details regarding the incident.

According to maritime security firm Dryad Global, this was the ninth reported incident in the Gulf of Aden this year.

Last Sunday, at least 19 people were killed and 15 more injured after the Iranian Navy frigate Jamaran accidentally struck the Konarak general-purpose vessel during live-fire exercises near the Gulf of Oman.