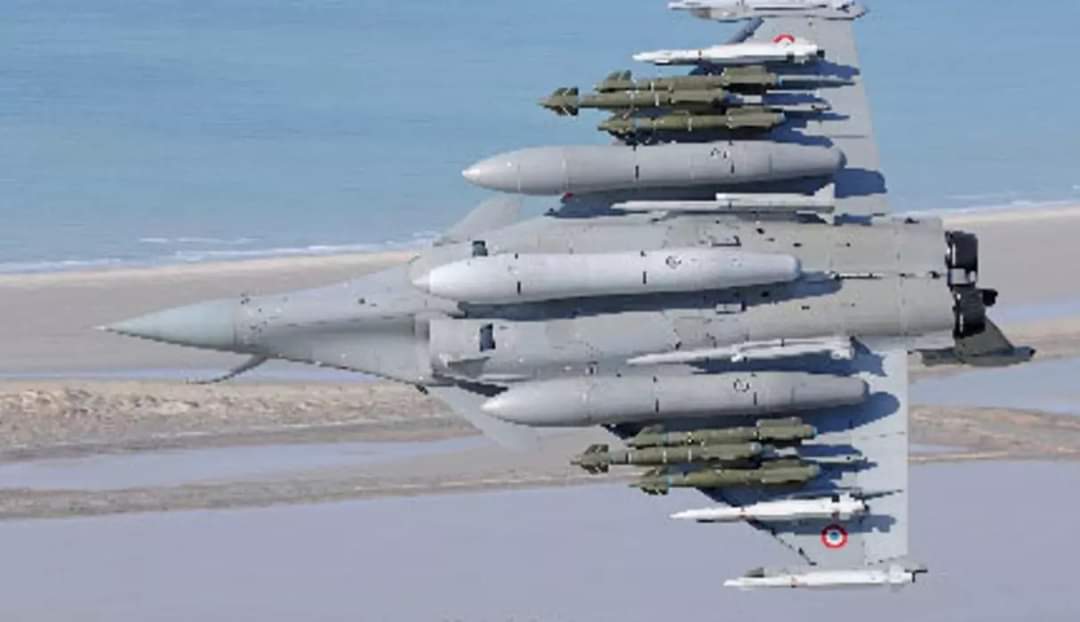 On Sunday, the Turkish Ministry of Defense announced the ‘neutralization’ of two elements of the Kurdistan Workers Party (PKK) during an attack on the Iraqi-Kurdistan region.

The ministry said, in a tweet on Twitter, that it “was able, through surveillance mechanisms, to locate terrorists in the Afashin Basyan region, northern Iraq,” stressing that “the Turkish army continued its operations against the PKK terrorist organization with determination.”

Ankara classifies the PKK, or Kurdistan Workers’ Party, as a terrorist organization, and is working to target its elements inside and outside Turkey.

However, the Iraqi government has repeatedly condemned Turkey for carrying out these airstrikes without their approval.

Earlier this year, the Turkish Air Force bombed a refugee camp in the Iraqi-Kurdistan region, which led to the death of several people.

Baghdad issued a harsh condemnation for these strikes and called on Turkey to stop all military operations within Iraq’s borders.