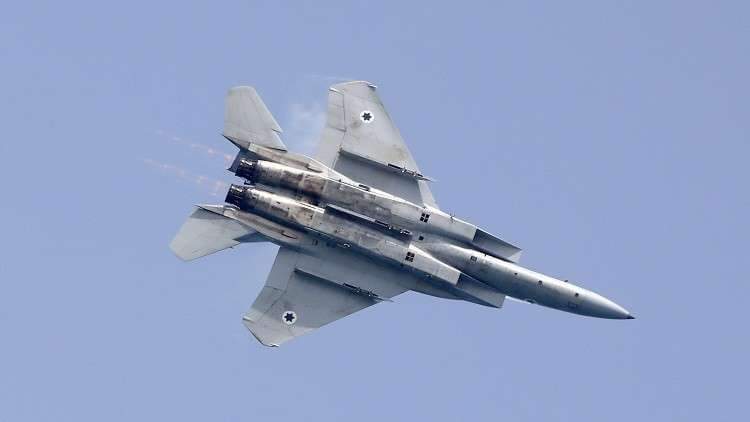 On May 19th, a F-35 Joint Strike Fighter crashed, while flying out of Egling AFB in Florida.

The pilot safely ejected, was taken to hospital and is in stable condition.

If the F-35 is destroyed, it would be the third crash of an F-35 that resulted in a total write-off of the airframe.

This is the second crash of an aircraft operating out of the base in less than a week, with an F-22 Raptor going down on May 15th.

Eglin AFB is home to a large number of aircraft. It is a major training base for F-35, and more recently, F-22 aircraft, the latter of which were displaced after Hurricane Michael ravaged nearby Tyndall AFB.

Eglin AFB is also the home of weapons development for the Air Force’s tactical aircraft communities and supporting other developmental missions.

In 2018, a US Marine Corps F-35B crashed in South Carolina, after a “manufacturing defect caused an engine fuel tube to rupture during flight, resulting in a loss of power to the engine,” according to a government report. The pilot ejected safely and survived.

One year after the F-35B crash, a Japanese F-35A crashed into the Pacific Ocean after the pilot was determined to have experienced “spatial disorientation” or vertigo, Reuters reported at the time. The Japanese Air Self-Defense Force pilot was killed.

The F-35A, the most common version of three different variants, is designed to be operated on conventional runways. Each aircraft is estimated to cost around $90 million.

However, back in October 2019, the price of the fighter jet was reduced in a bulk contract.

The US Department of Defense and Lockheed Martin signed a deal for $34 billion for three lots of F-35A Joint Strike Fighters. The price under the deal was set at an average price of $78 million for 478 of the jets.

“We will reach a unit-recurring flyaway-cost-per-aircraft target of $80 million for a U.S. Air Force F-35A price by Lot 13, which is one lot earlier than planned — a significant milestone for the department,” she added.

The F-35B short-takeoff-and-vertical-landing model and the F-35C which can take off and land on aircraft carriers are more expensive.

In a statement, Lockheed’s F-35 program head hailed the progress on the aircraft’s price reduction.

The price reduction is understandable, since at the extreme price and the poor performance of the fighter jet it has crashed several times, and has been grounded several times, namely in Israel and Australia, due to various issues.